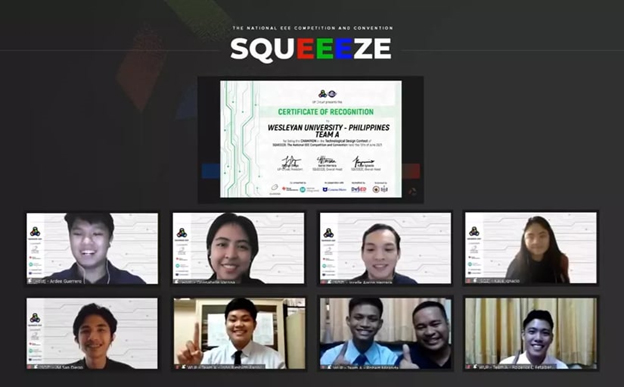 The Wesleyan Engineering Team was hailed as the champion in the 24th SquEEEze Technological Contest last June 13. 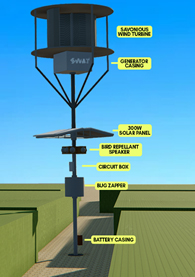 Project SWAT or the Solar-and-Wind-powered Agripest Trapeller is designed to attract and zap moths and other insect pests while keeping the birds away from the farm, protecting crops from any infestation.

The machine can produce 1.94 kilowatt-hours of clean energy per day to power up the ultrasonic bird repeller and UV bug zapper using a combination of 300-watt solar panel and 18.2 Savonius wind turbine.

Robert Miranda Jr, one of the inventors, said that the project used wind and solar energy conversion systems to address pest management problems in farms.

He added that farmers usually do the standard pest management systems such as spraying chemicals, installing tied cans or plastic bags to kill insects. In contrast, driving away birds, farmers were putting scarecrows, firing gunshots, or lighting firecrackers. These are traditional means of

pest management, and it poses a lot of risks and potential threat to both human and environment. Project SWAT is a sustainable and eco-friendly solution to pest management since it introduces a new, cleaner, and safer way of pest control. 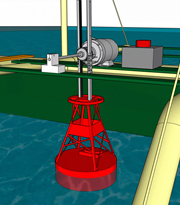 This is the first time that Wesleyan got the top spot. Last 2019, WUP became a finalist in the same event.