Aurora Wesleyan High School (AWHS) was founded in June 1963 through the efforts of missionaries and devoted laymen of the United Methodist Church in Maria Aurora led by Rev. Trifuno D. Parong, a former District Superintendent.

AWHS started operating in classrooms and offices made of coco lumber, sawali and nipa erected on a 20,000-squaremeter lot donated by former Mayor Leonardo T. Ong, through the help of American missionaries, Dr. Richard Wehrman and Rev. William Cunningham, and some other Methodist families in the municipality.

At first, AWHS was intended to offer agricultural courses/programs appropriate to the needs of the residents, whose main livelihood was farming. But there was a need for an academic high school in the area anf the local residents requested AWHS to offer such. Thus, AWHS became an academic high school, and was recognized in the province for its academic excellence, extra-curricular activities and other programs, and service to the community.

The College of Nursing was approved by CHED to operate with academic integrity in A.Y. 2008-2009.

The High School department had been Accredited Level 1 Status by the Federation of Accrediting Agencies of the Philippines (FAAP) through the Association of Christian Schools, Colleges and Universities Accrediting Agency, Inc. (ACSCU-AAI) from 2014 to 2017, and was awarded Re-Accredited Status Level 2 in 2016 until 2019 by the same agency.

The Senior High School under the K to 12 Program of the Department of Education (DepEd) was opened with complete academic strands in year 2016: Accountancy, Business and Management (ABM), General Academic Strand (GAS), Humanities and Social Sciences (HUMSS) and Science, Technology, Engineering and Mathematics (STEM).

WU-P Aurora hosted the Regional Lecture on Community Immersion Program (CIP) attended by the faculty and students of Criminology and Education last February 13, 2018. The lecture was also attended by barangay tanods, police officials and officers, and students of Mt. Carmel College, Baler, Aurora. Regional and Provincial Directors of the Philippine National Police (PNP) graced the event and served as resource speakers.

WU-P is a constant winner of the Solid Waste Management program of both the provincial and municipal governments; 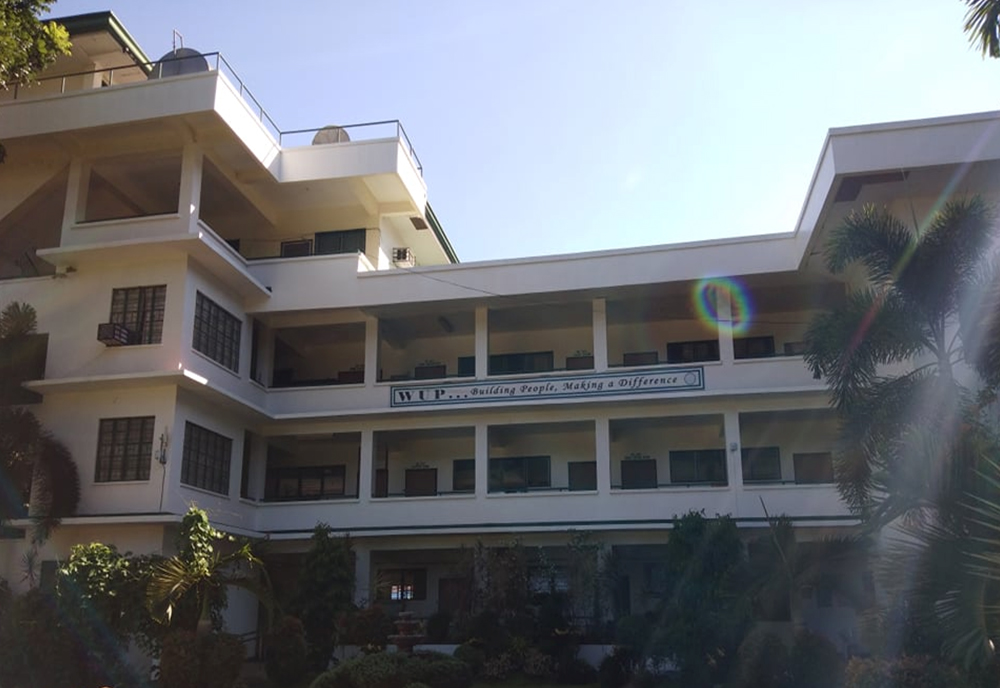 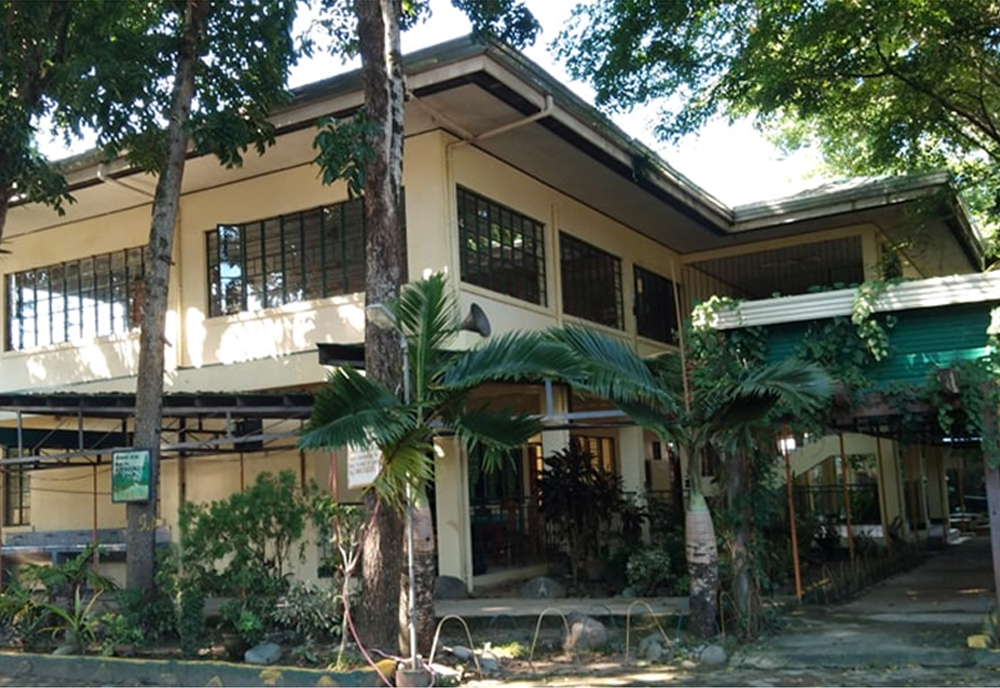 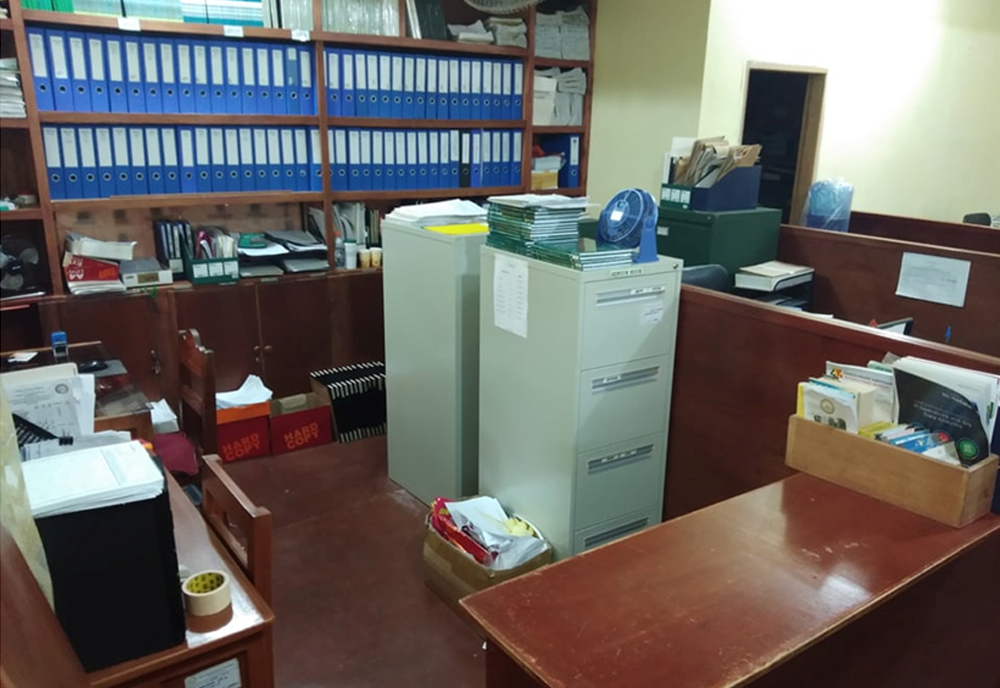 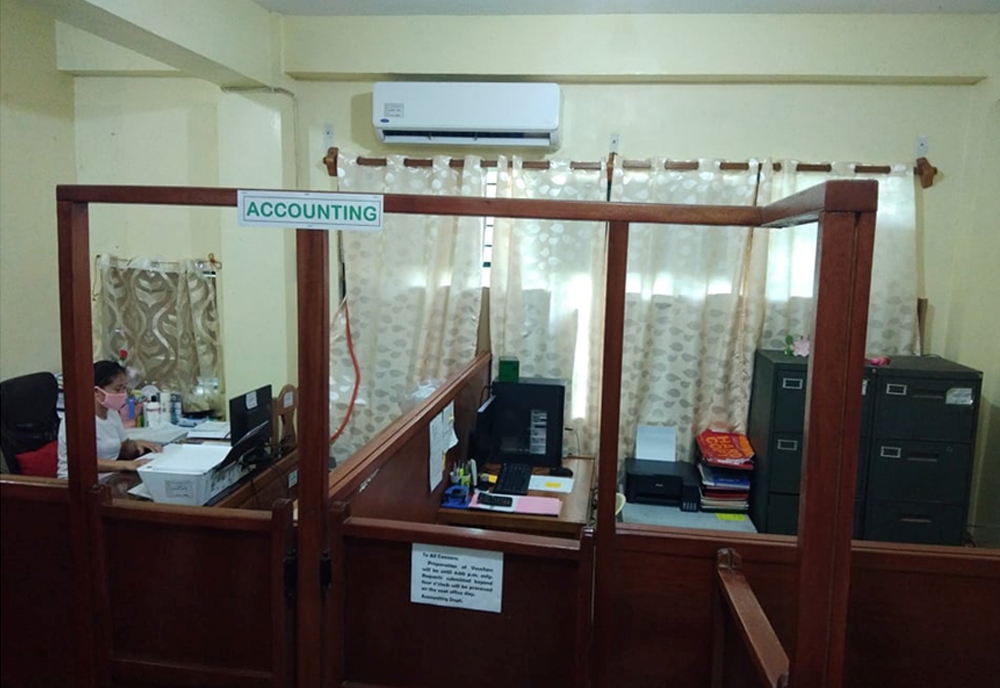 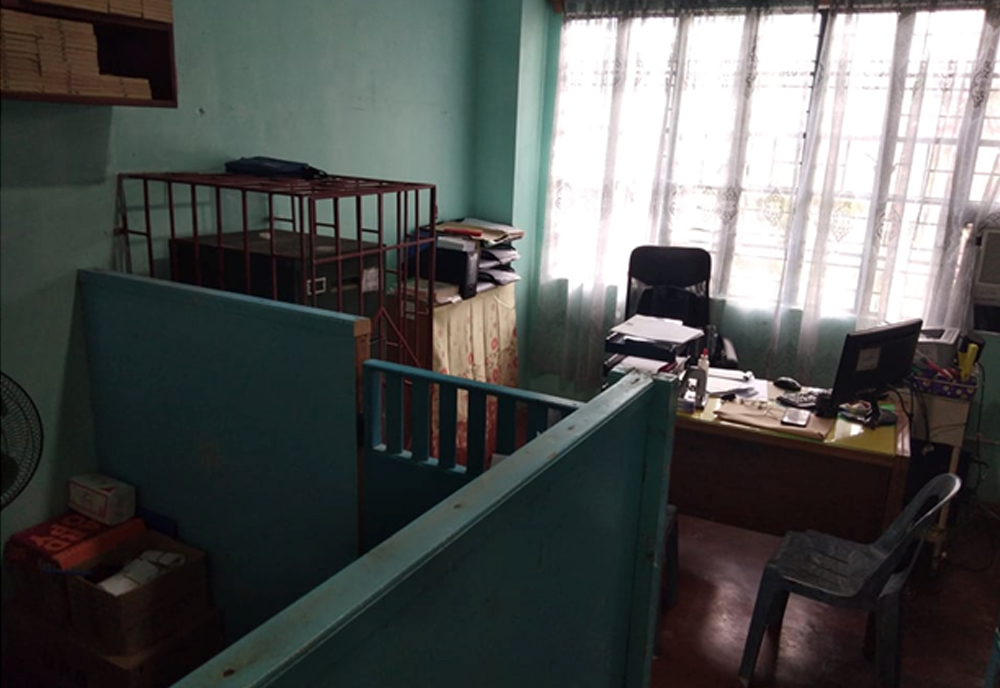 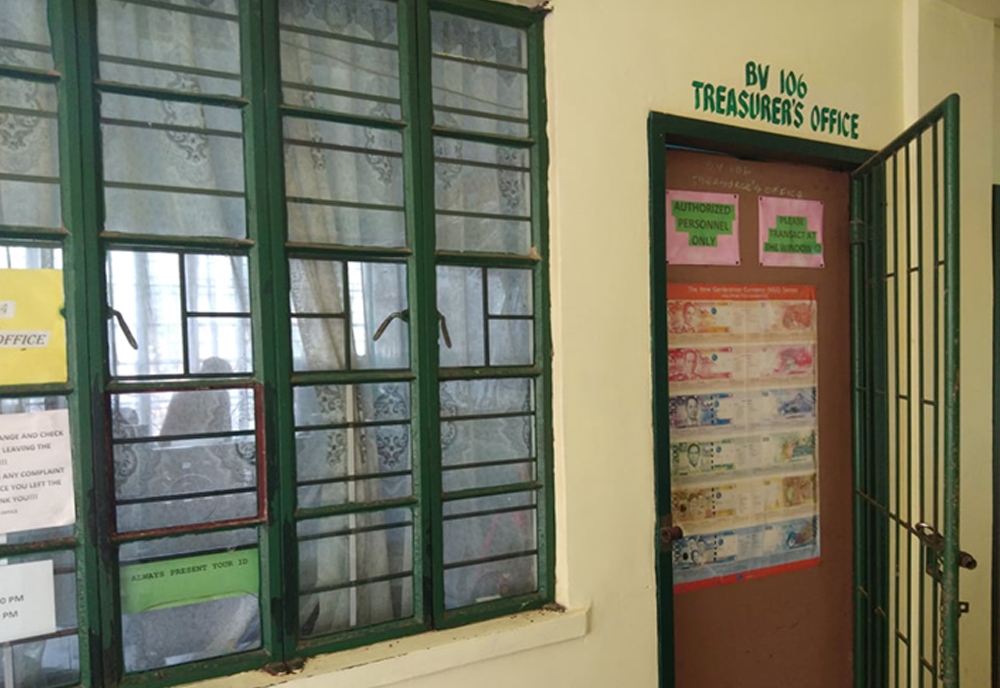 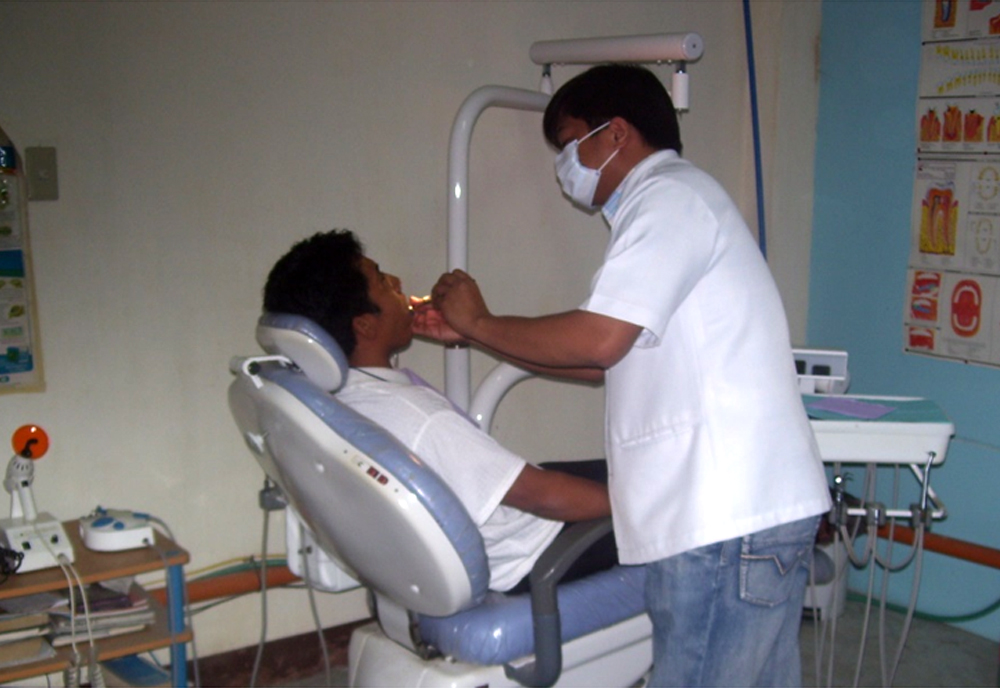 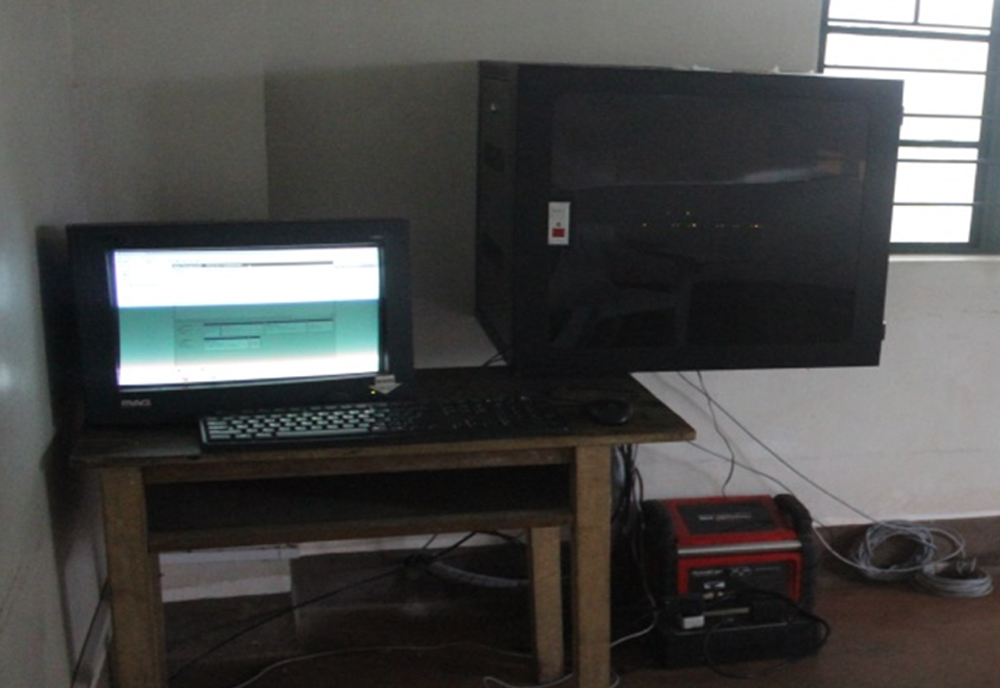 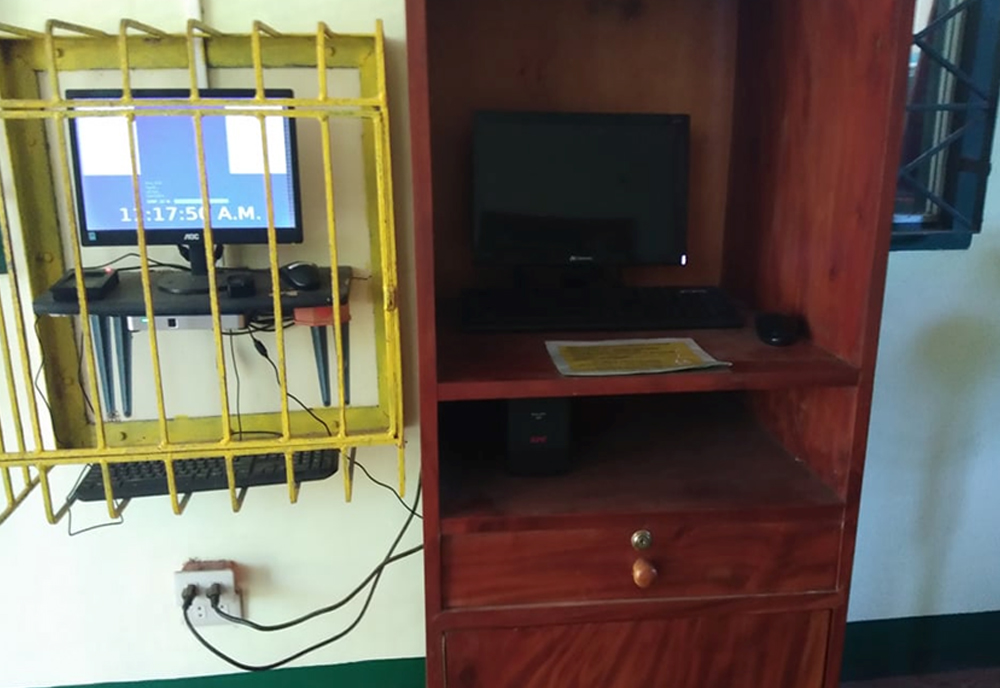 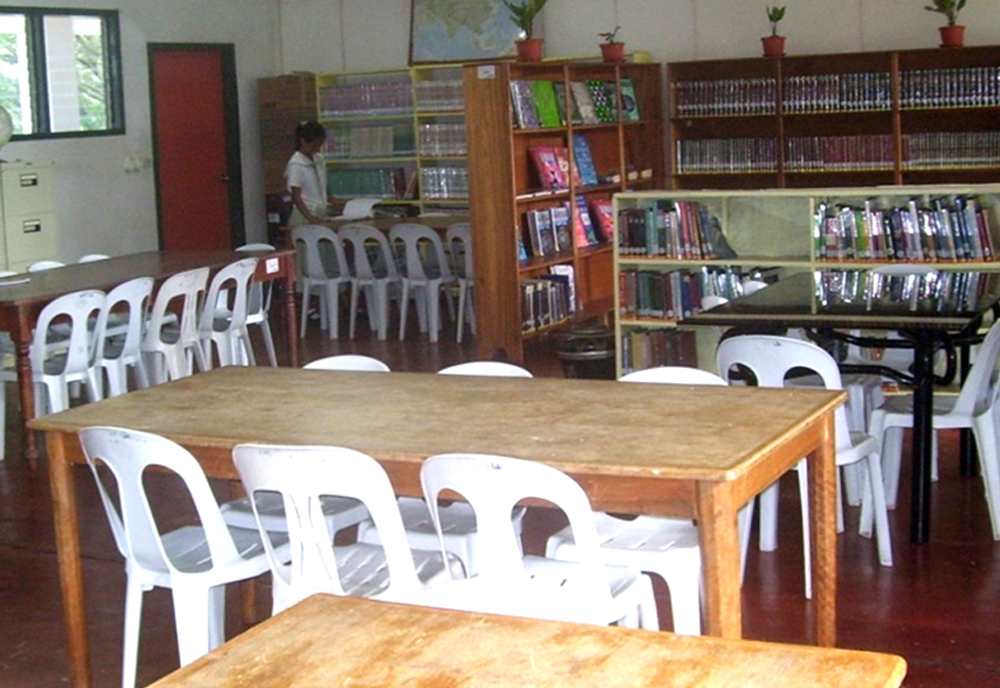 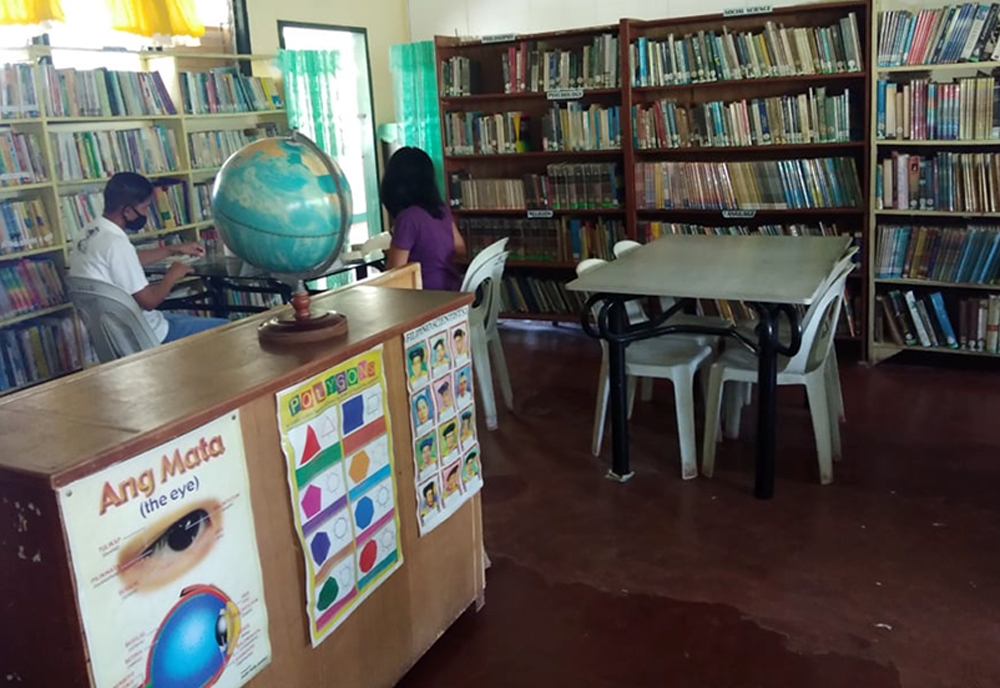 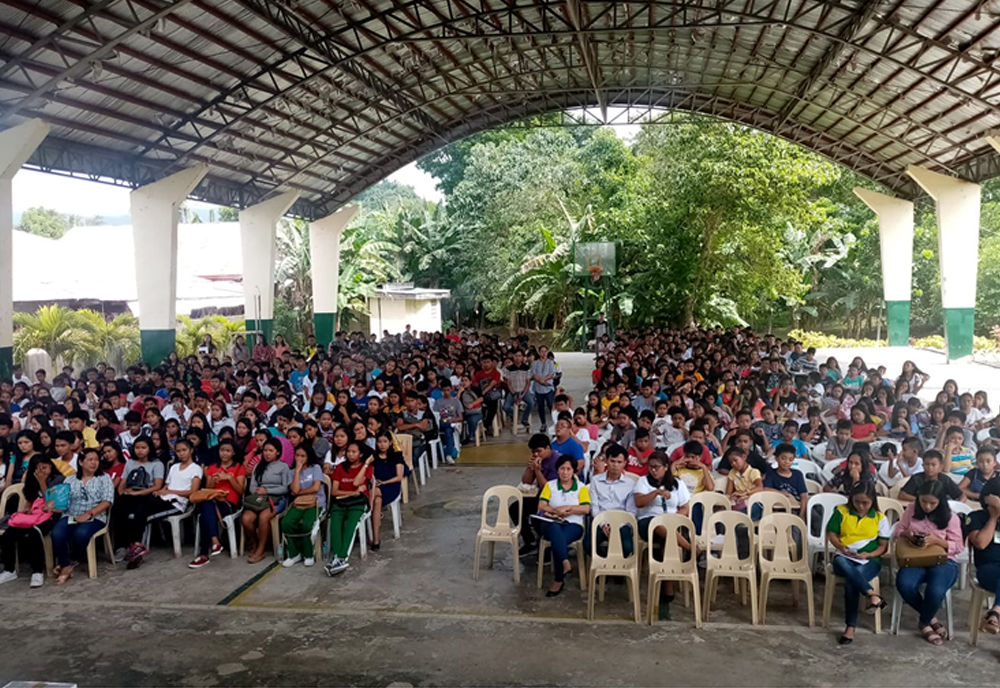 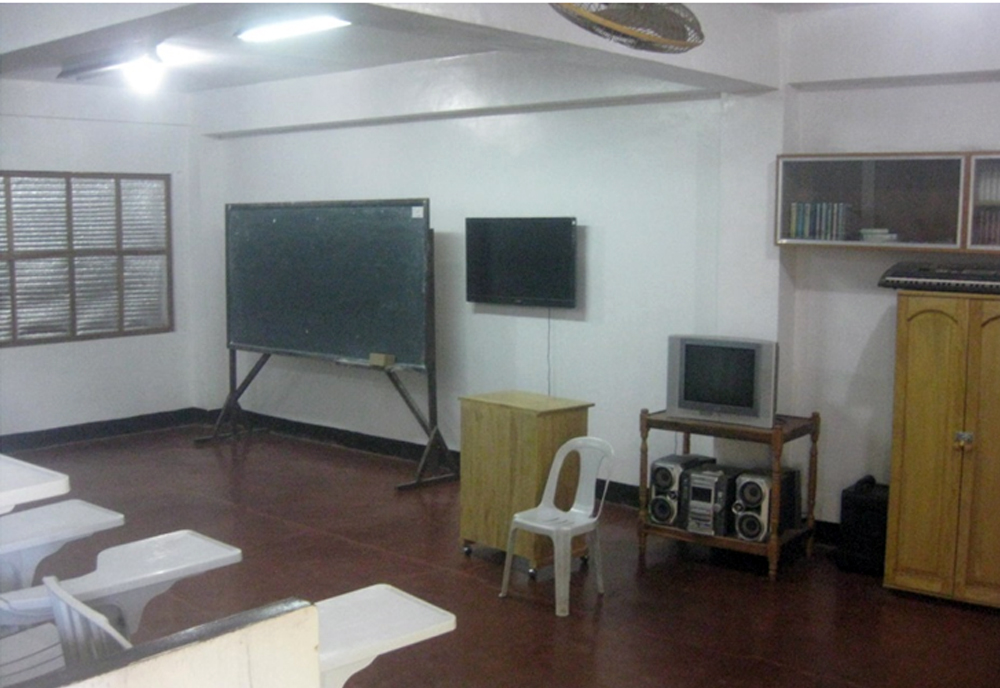 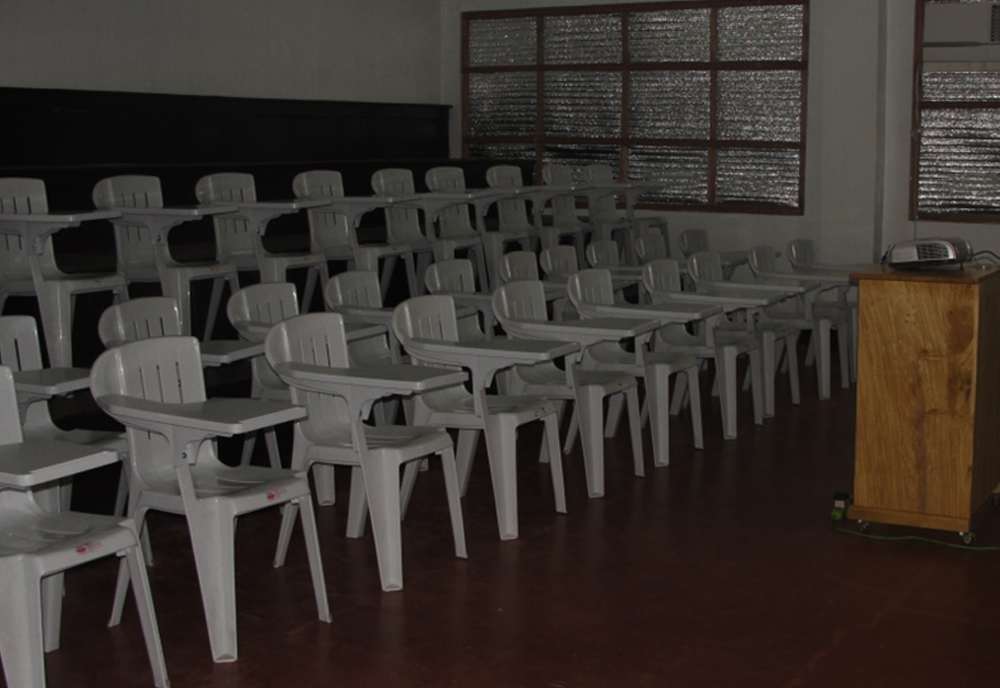 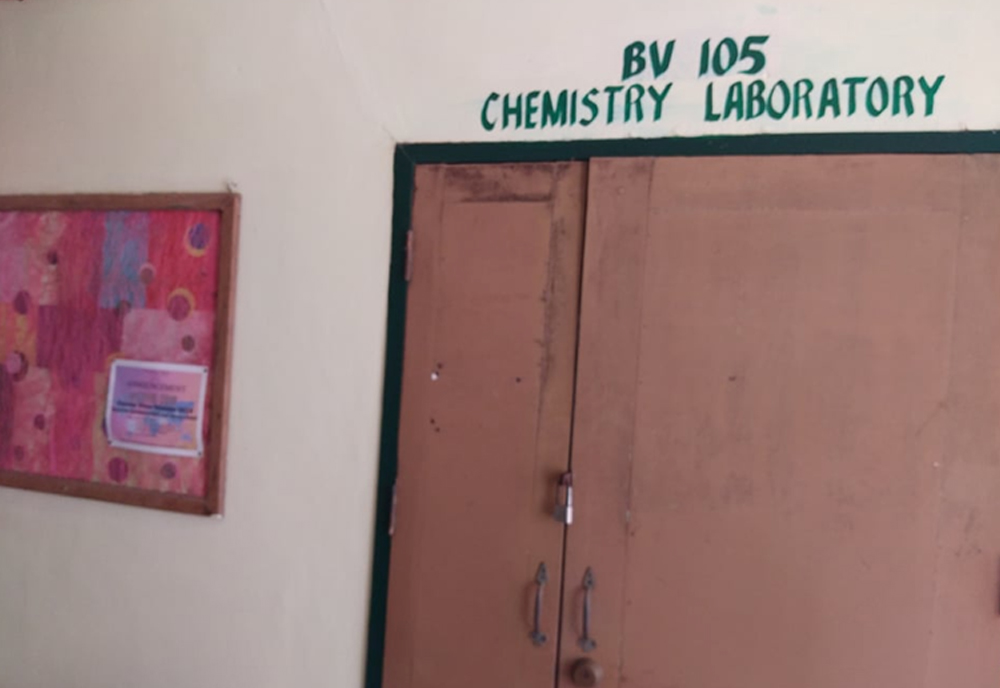 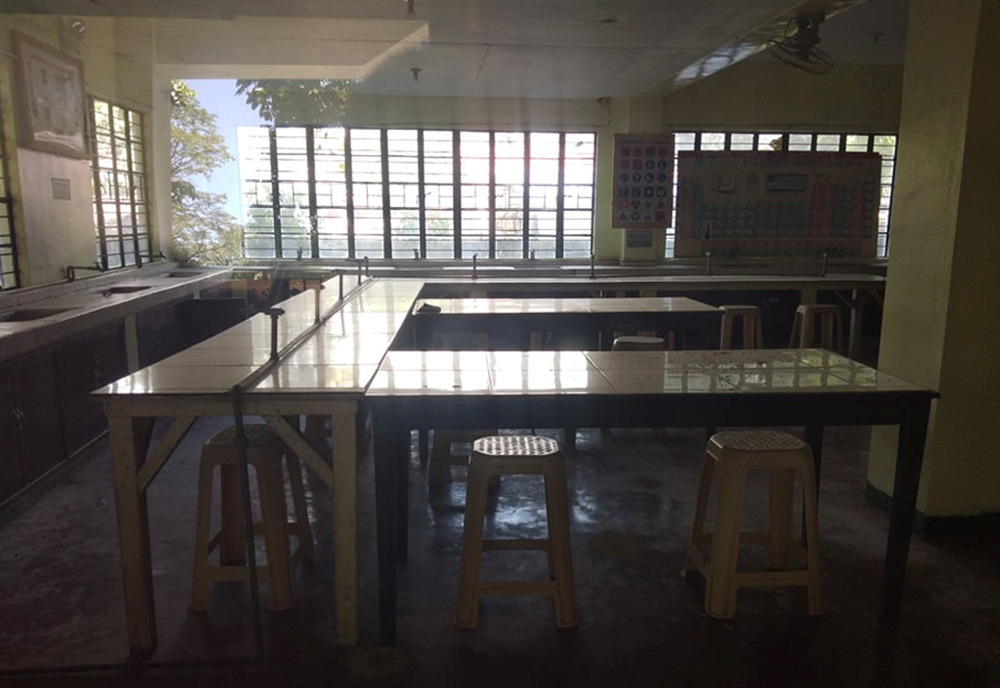 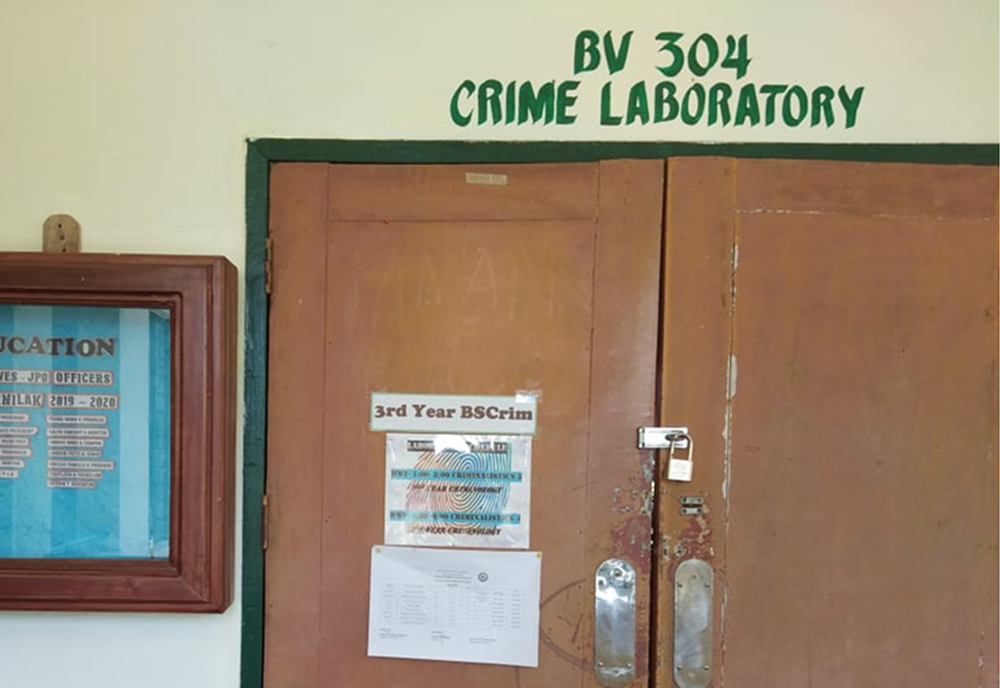 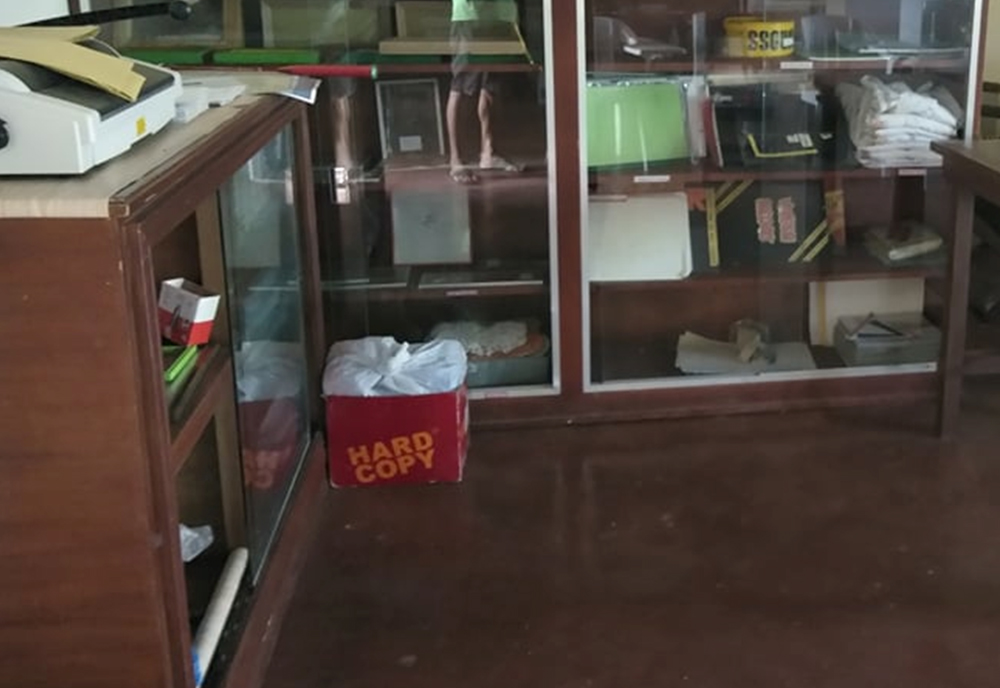 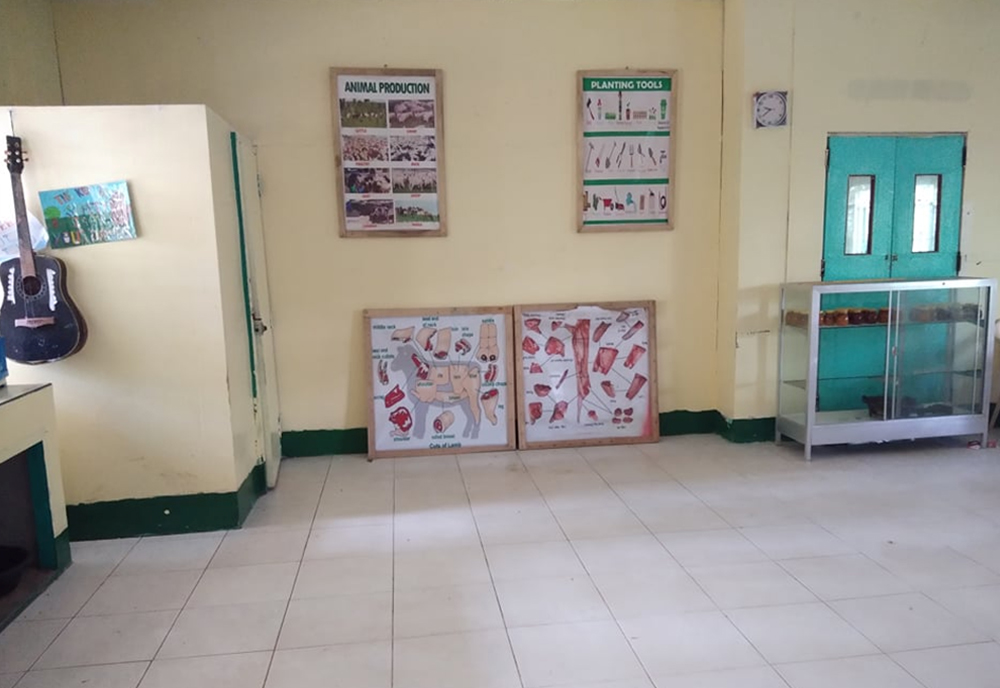 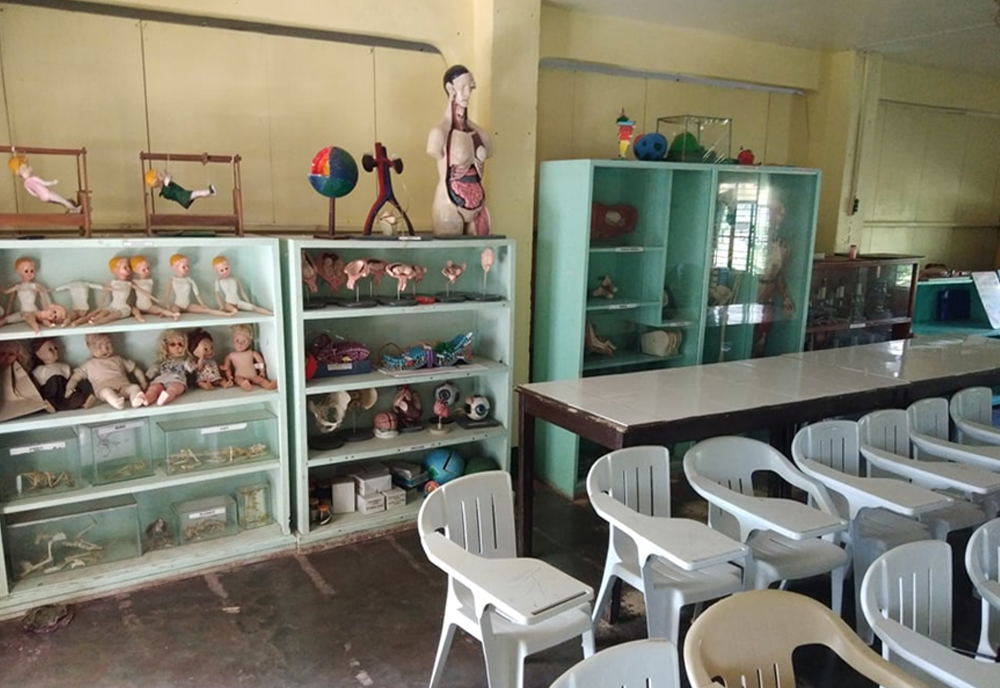 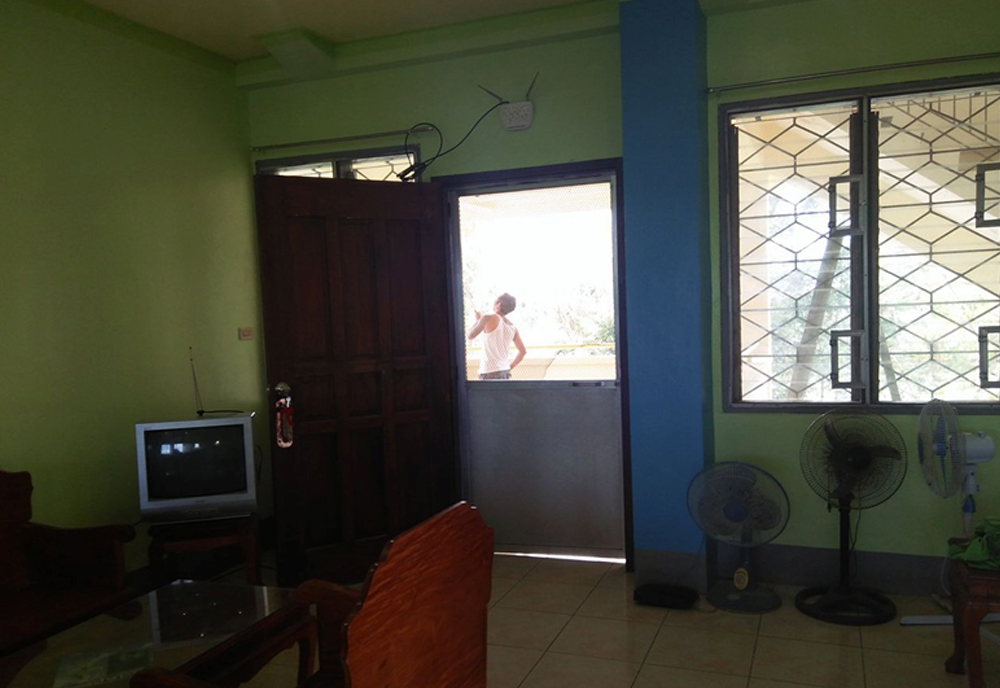 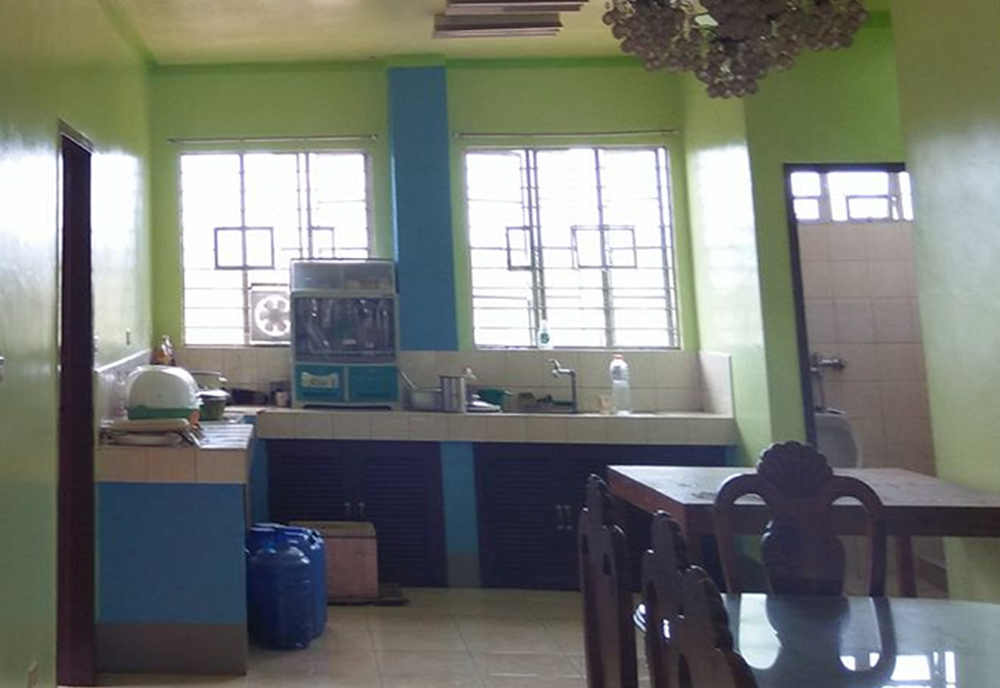 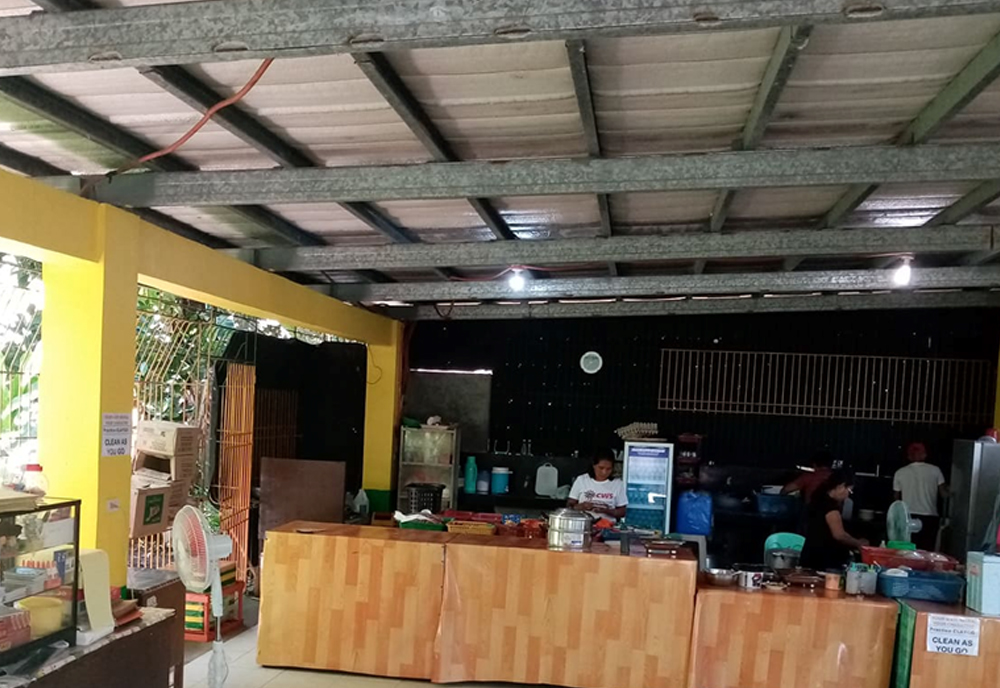 Several students of WU-P Aurora were chosen as scholars under the Commission on Higher Education’s(CHED) Tulong-Dunong program. Studentbeneficiaries of the Tertiary Educaiton Subsidy (TES) program receive P60,000.00 annual financial subsidy. The TES program is the counterpart financial assistance to private higher education institutions coursed through the CHED, under Republic [...]

The Association of Christian Schools, Colleges and Universities Accrediting Council, Inc. (ACSCU-ACI) under the Federation of Accrediting Agencies of the Philippines (FAAP), visited the Junior High School (JHS) program of Wesleyan University-Philippines, Aurora campus on October 10-14, 2019. Presently, the JHS enjoys Level 2 Re-Accredited Status under the same [...]