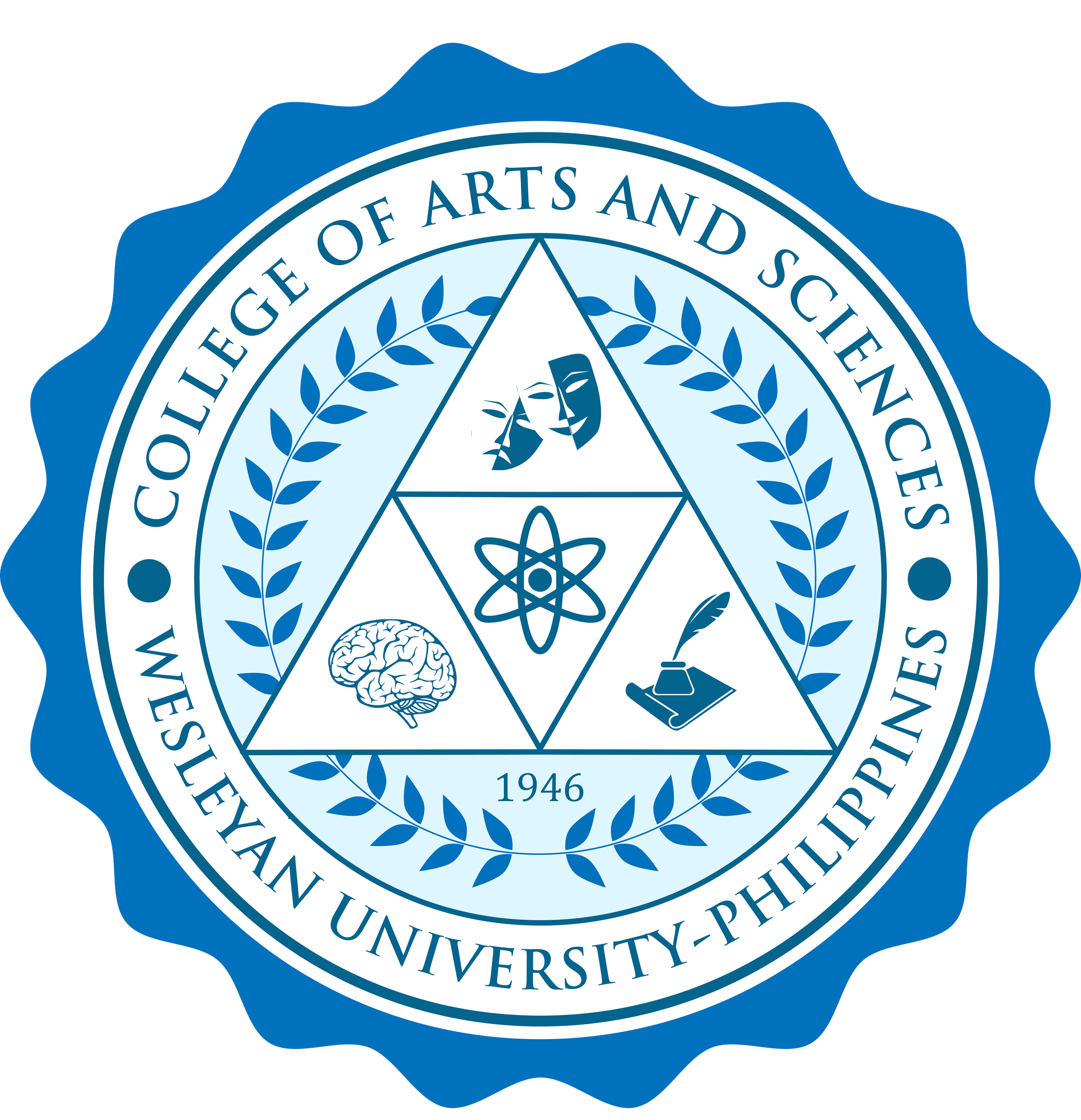 COLLEGE OF ARTS AND SCIENCES

ABOUT COLLEGE OF ARTS AND SCIENCES

Associate in Arts was one of the premier programs offered when Philippine Wesleyan College was found in 1946. Such program was offered in the College of Liberal Arts in 1948. In 1969, it was renamed as the College of Arts and Sciences to reflect its growth and expansion into the sciences as well as its changing emphasis in response to the dynamic development needs of higher education.

Since its founding, the College of Arts and Sciences has contributed in realizing the University’s mission and vision. The College is proud of its long and successful record of voluntary accreditation. Since it achieved an accredited status in 1983, the Arts and Sciences program has undergone a series of re-survey visits by the Association of Christian Schools, College and UniversitiesAccrediting Agency, Inc. (ACSCUAAI). In 1997, it was conferred Level II Accredited status for three years.

The College of Arts and Sciences offers degree programs in varied disciplines and delivers the General Education Curriculum in the entire University. It is the arm of the University in providing refinement of the mind and character of students in all the degree programs through effective delivery of courses in the sciences as well as arts and humanities.

The College is a dynamic and diverse community of learners who are committed to holistic development of persons. Its mission is to produce graduates with competencies and Christian values responsive to the needs of community and nation building.

Happening simultaneously with the on-ground fair, watch out for the online schedule to learn more about different higher education..

With the rise of the digital economy, our theme for this year is all about Youth and Innovation. We will be putting a spotlight on degree programs,..,

The Philippine Sociological Society partners with Wesleyan University-Philippines for its 2022 International Conference on November 11-15, 2022. 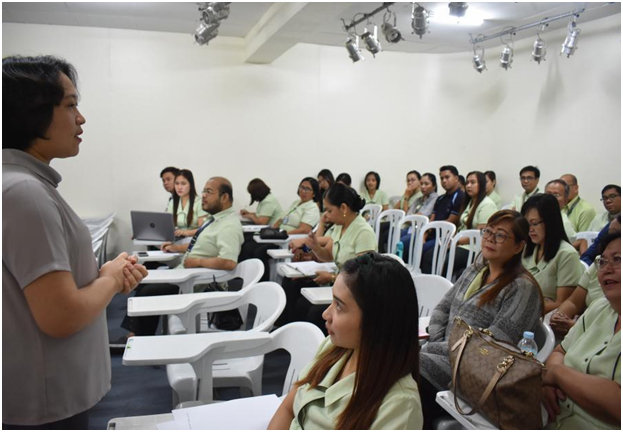 long with other units in the University, the College of Arts and Sciences is adopting a radical paradigm shift to continue delivering instruction using different modalities.
To address the diverse needs of students with or without access to stable internet connection, the college is adopting flexible learning starting this summer term. Prior to implementation, all programs’ content and pedagogies were reviewed and course syllabi were … 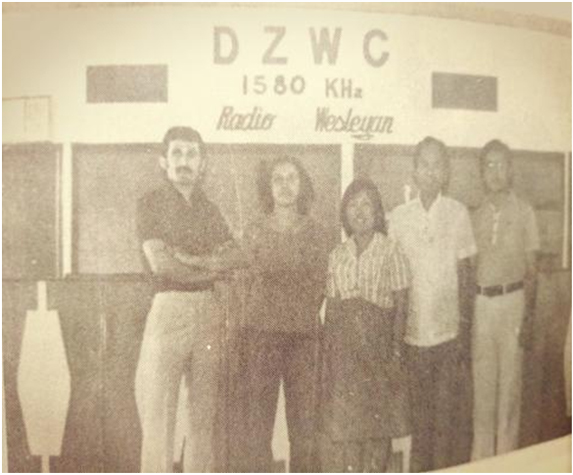 The campus radio station of Wesleyan University-Philippines and the training station of broadcasting students under B.A. Communication program is celebrating 15 years of airing relevant information, news and public service, music and inspiration, and religious programs.
Radio Wesleyan 89.7 DWUP-FM began its test broadcast on… 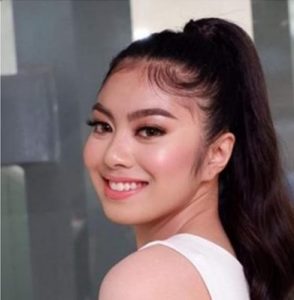 The College of Arts and Sciences proved to be a powerhouse of brains and looks when first year B.A. Political Science student Enrich Ponce was proclaimed Mr. Wesleyan 2020 on February 26.
His “boy-next-door” image, stage presence, masculine projection, and intelligence easily got the nod of the…. 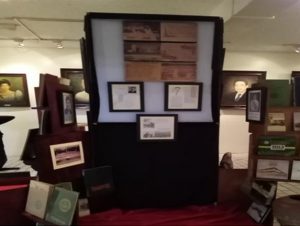 The Mass Communication Laboratory was transformed into a museum when it hosted a public exhibit for the 74th Founding Anniversary of Wesleyan University-Philippines last Febuary 15 to 29, 2020.

Dubbed as “Baliktanaw: Celebrating 74 Years of God’s Faithfulness,” the exhibit featured artifacts that shaped the history of WU-P.
…