The BS Criminology program of Wesleyan University-Philippines started under the aegis of the College of Arts and Sciences in 1999. In the following year, a separate College of Criminology was established by virtue of BOT resolution No. 24 dated August 26, 1999. The program was given government recognition in 2004 (Government Certificate No. HER-010, s. 2004) by the Commission on Higher Education (CHED).

The College of Criminologystarted operating in June 2000 with an initial enrollment of 133 students. In School Year 2008-2009, it was renamed the College of Criminal Justice Education in accordance with the provision of CHED Memorandum Order NO. 21, s. 2005.

The CCJE boasts of its air-conditioned classrooms, laboratories, and offices, and state-of-the-art facilities and equipment. It is the first and only school to acquire the Automated Fingerprint Identification System (AFIS). 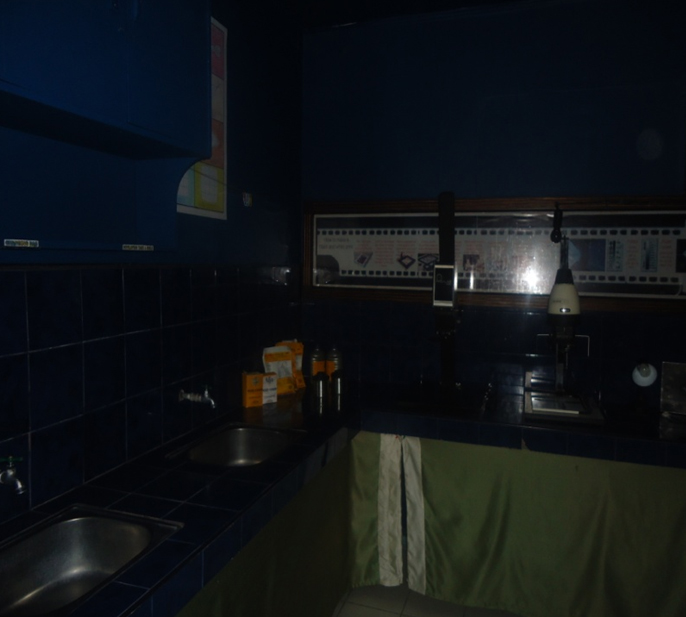 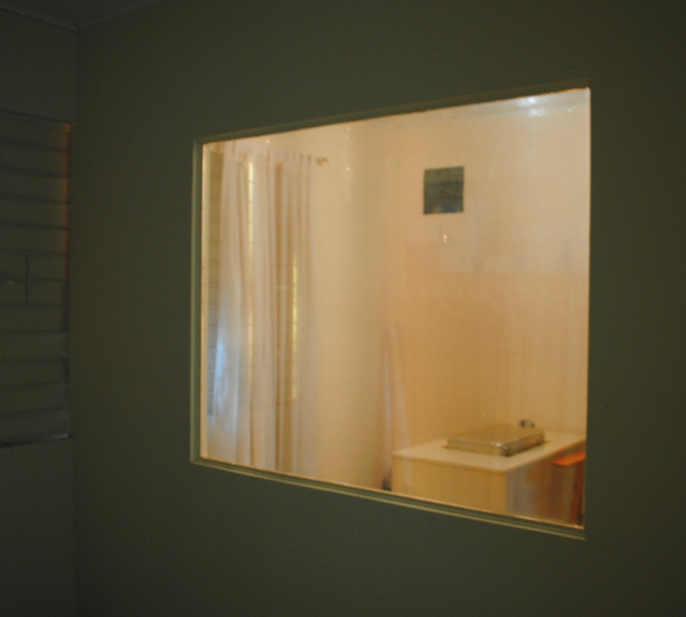 The B.S. Criminology program underwent a preliminary visit in 2013 and a formal accreditation visit in 2014 by the Association of Christian Schools, Colleges and Universities Accrediting Agency, Inc. (ACSCU-AAI). It was granted Level I Formal Accredited status from May 2014 to May 2017. Prior to that, the CCJE was granted Level 1 accredited status by PACUCOA before it shifted to ACSCU-AAI in 2013.

In June 2006, WUP-CCJE was awarded a Certificate of Recognition for being one of the Top Performing Schools by the Professional Regulation Commission and the Board of Criminology.

The college’s growth and development can be attributed to the commitment of its past and present Deans:

Bachelor of Science in Criminology 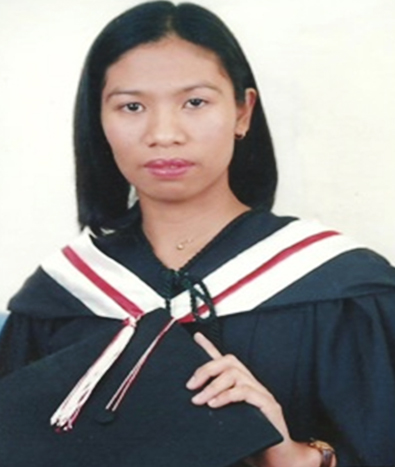 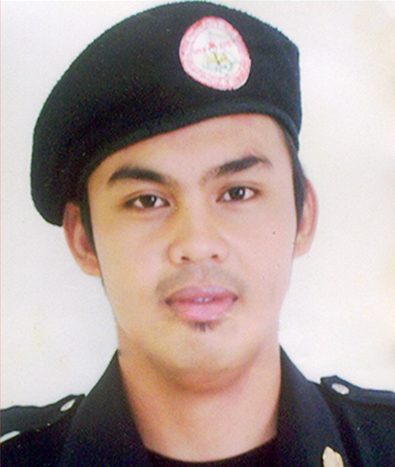 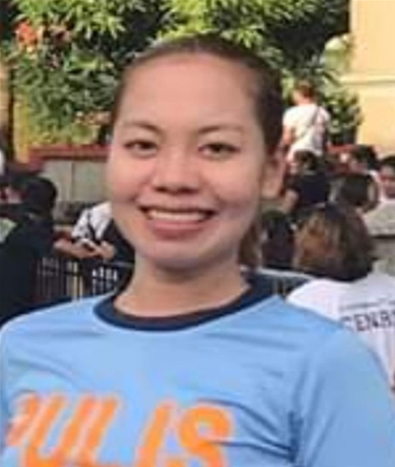