College of Hospitality and Tourism Management

The program Bachelor of Science in Hotel and Restaurant Management was formally offered in AcademicYear 2002-2003 and was named College of Hotel, Restaurant  and Institution Management. The Commission on Higher Education granted its government recognition on March 2005.

Bachelor of Science in Hotel and Restaurant Management was the first program in the country to be accredited by the Association of Christian Schools and Universities Accrediting Agency on March 2009.

The college’s name was changed to College of Hospitality and Tourism Management in 2012.

For the past 18 years, the CHTM has built an impressive network of employment opportunities for our graduates here and abroad. In consonance with the university’s aim to build people and make a difference, the college had produced graduates who possess character traits and competencies adapted to the global needs of the hospitality industry. The graduates of the program continue to make an indelible mark in different parts of the world with the work ethics and values instilled in them by WU-P.

The program Bachelor of Nutrition and Dietetics was offered until Academic Year 2001-2002.

With the changing times and demand for other viable courses, the program Bachelor of Science in Hotel and Restaurant Management was formally offered in Academic Year 2002-2003 and was named Collegeof Hotel, Restaurant  and Institution Management. Government recognition was granted by CHED in March 2005.

The program Bachelor of Science in Hotel and Restaurant Management was the first in the country to be accredited by the Association of Christian Schools and Universities Accrediting Agency in March 2009.

After the term of President Palomo, the merger of the two colleges was discontinued.

The Millenium Building houses CHTM’s laboratories and facilities on the ground floor and second floor.

On the ground floor is the CHTM Function Hall, often the venue for small gatherings for guests and officials of the university. The airconditioned hall can accommodate 100 guests and is equipped with a sound system.

At the far end of the CHTM Function Hall is a fully-equipped Commercial Kitchen Laboratory with stainless equipment and utensils, a spacious baking laboratory, a pantry room, a storage room for equipment, kitchen utensils, a laundry area and a dishwashing area. The linen and housekeeping room is also located on the ground floor on the opposite end of the kitchen laboratory. 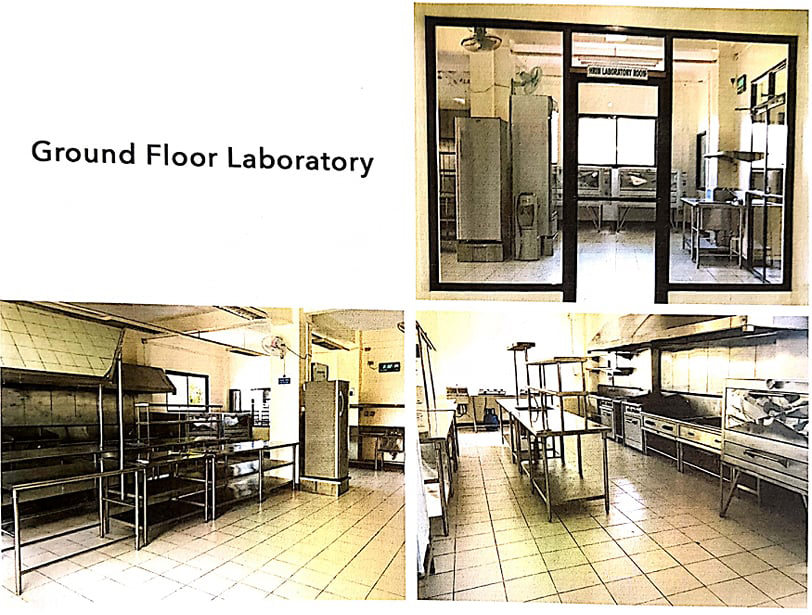 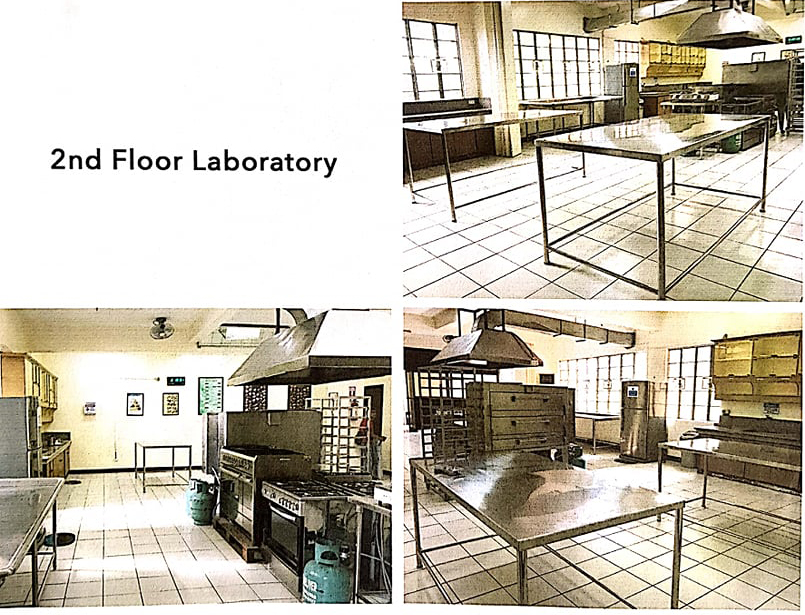 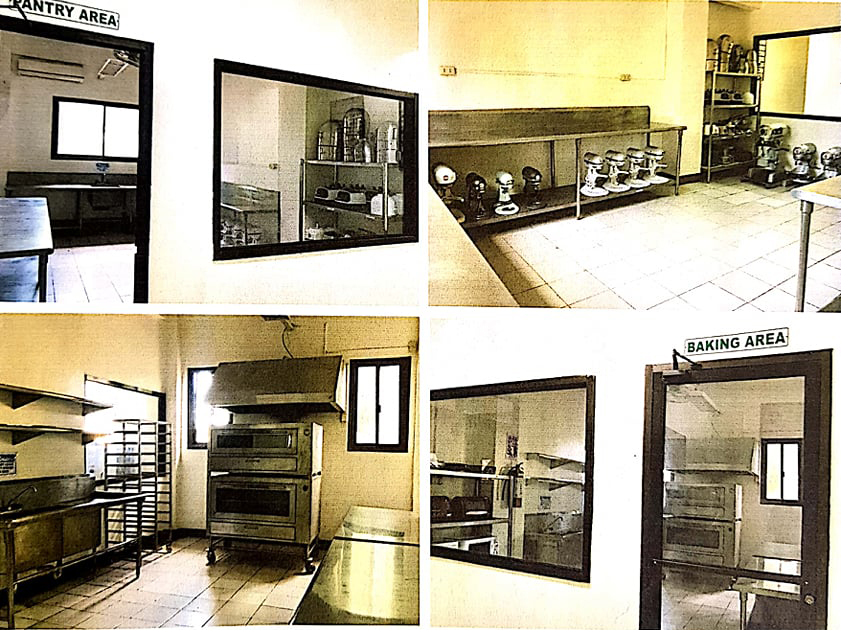 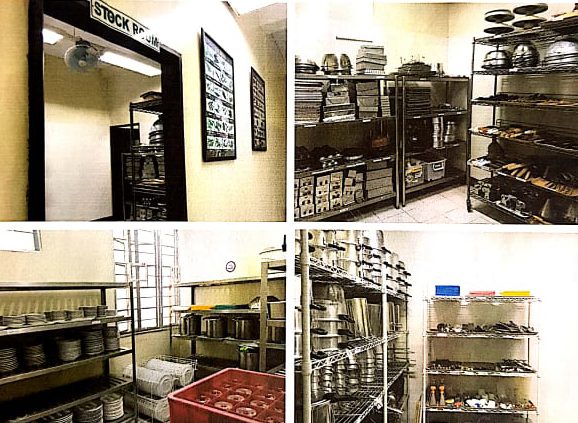 The College has an herb and spice garden to acquaint students on their use in different culinary preparations. In front of the Millenium Building is a spacious garden lounge where students can relax and study.

The Mini-Hotel is located on the second floor. It has a reception/front desk area, a lobby, a bar and coffee shop. The bar area is used for bar and beverage, and bartending laboratory. A Tourism office is located near the front office for simulation laboratory of Tourism Management students. 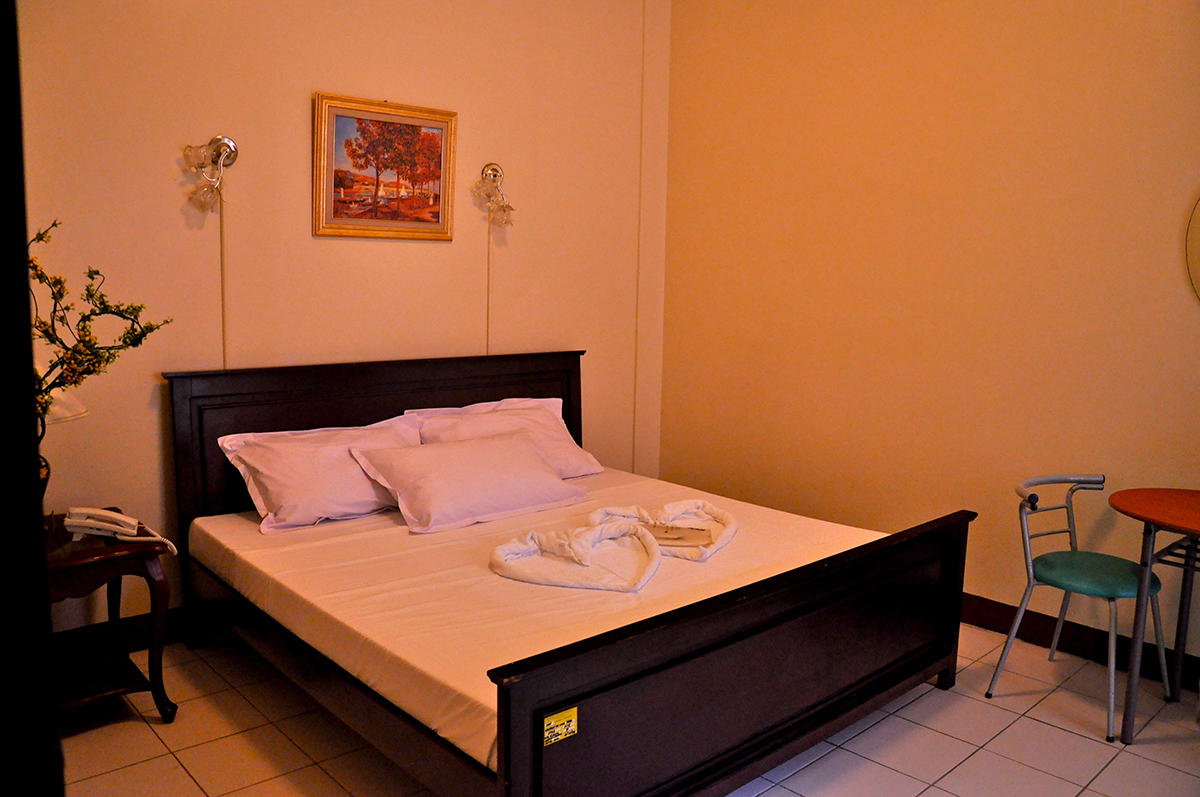 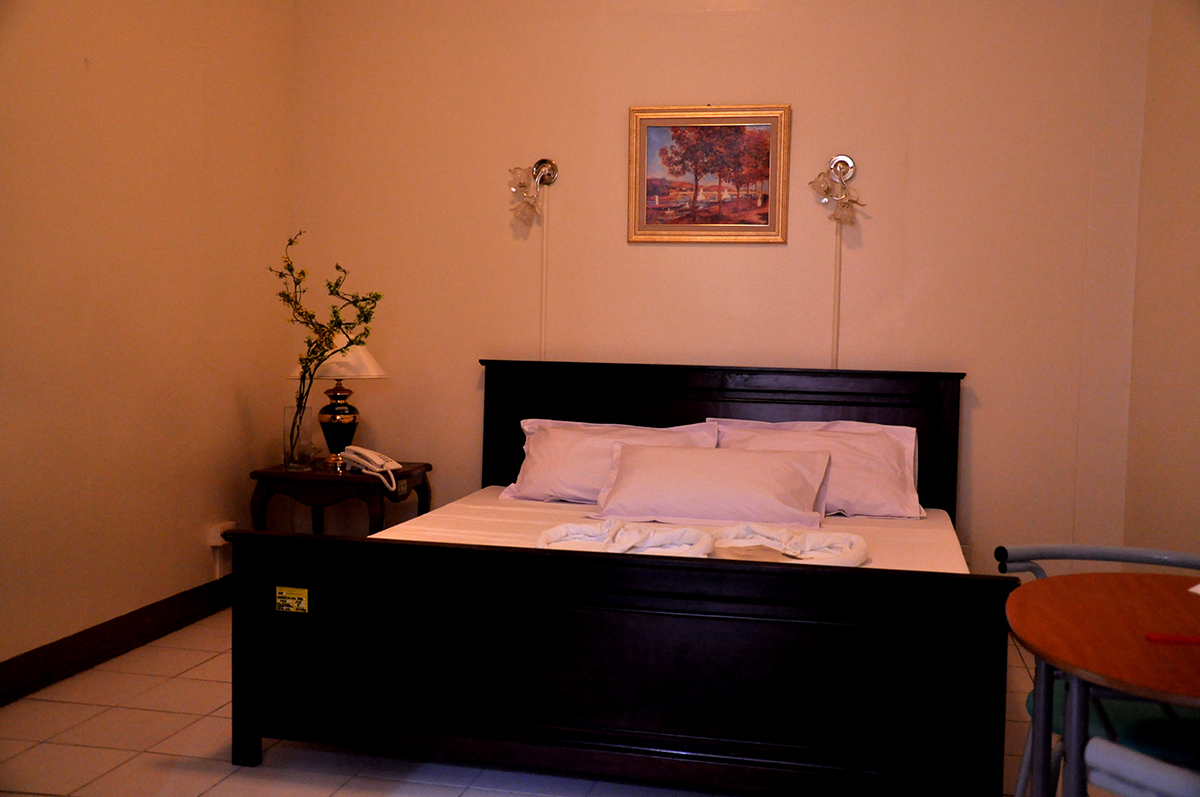 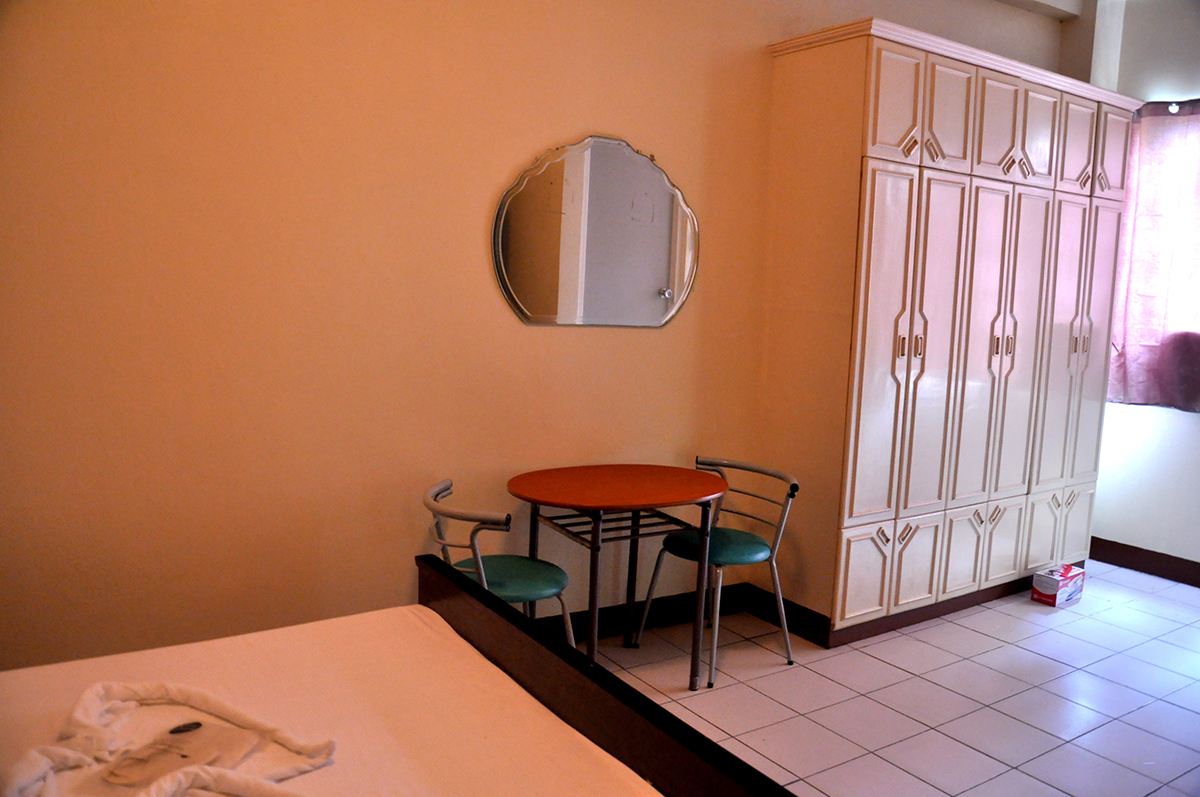 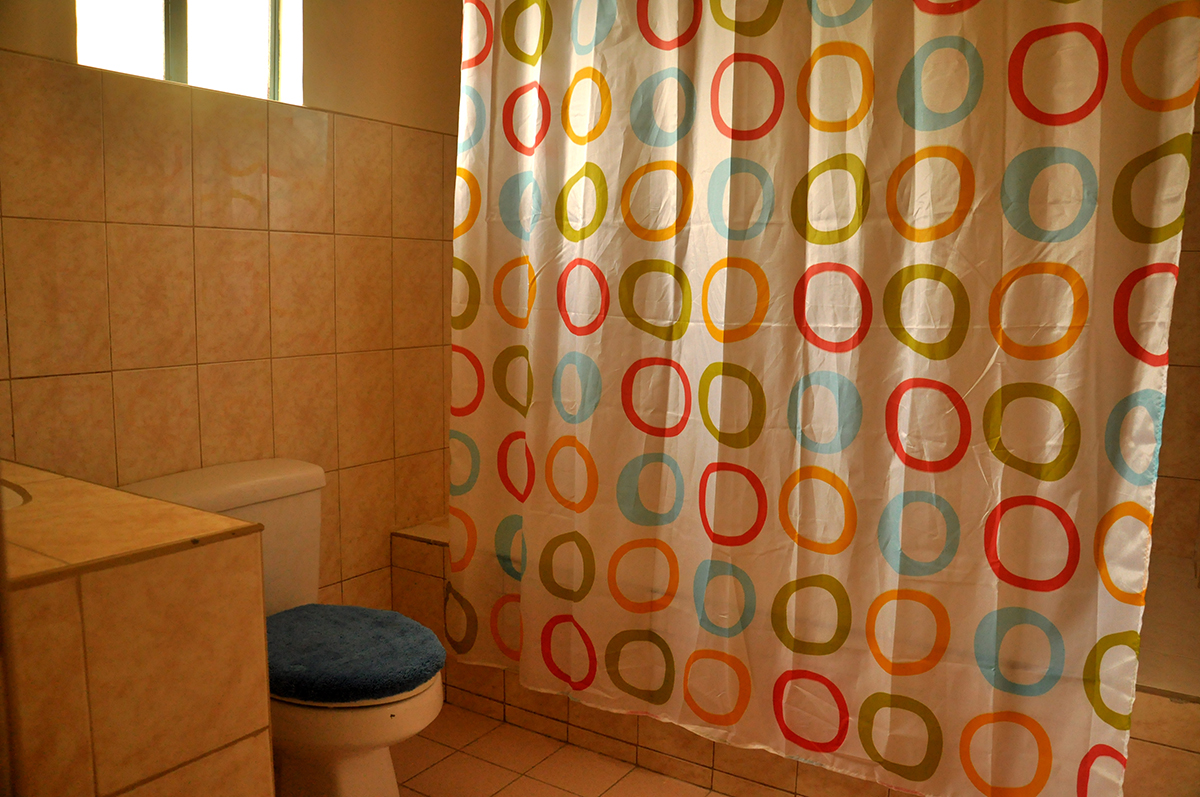 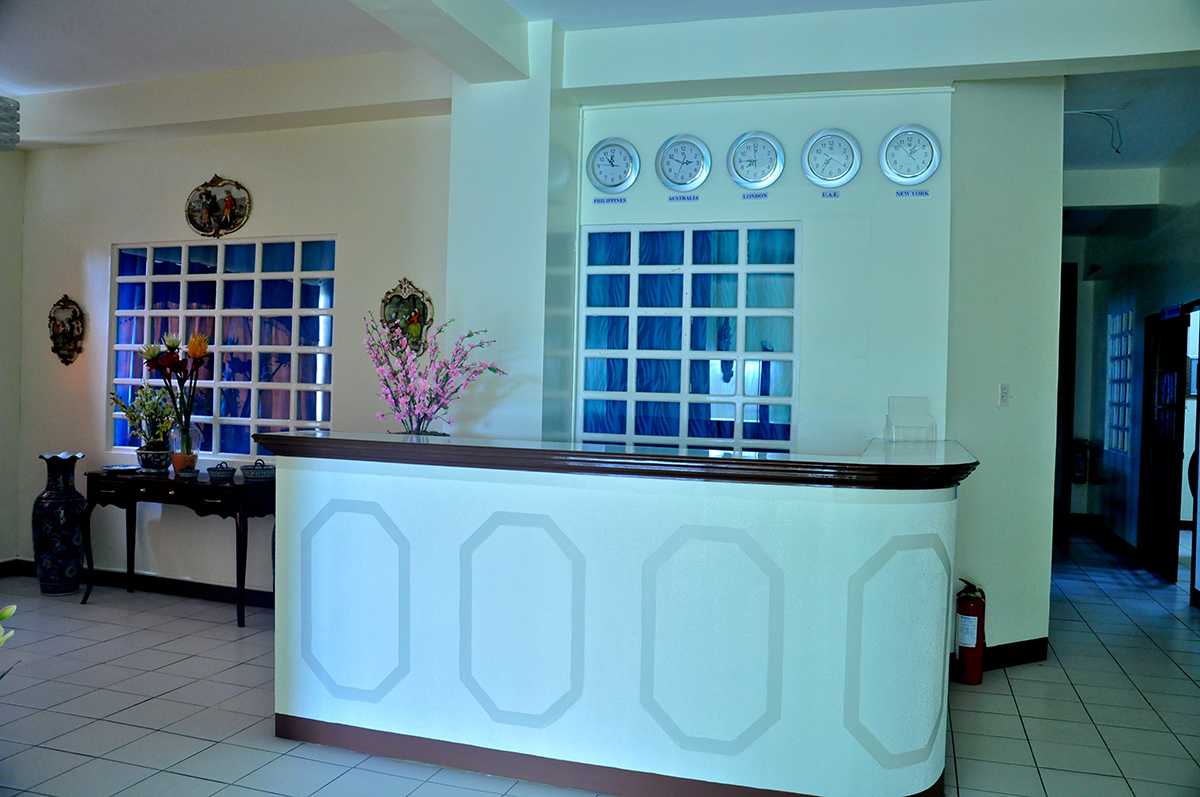 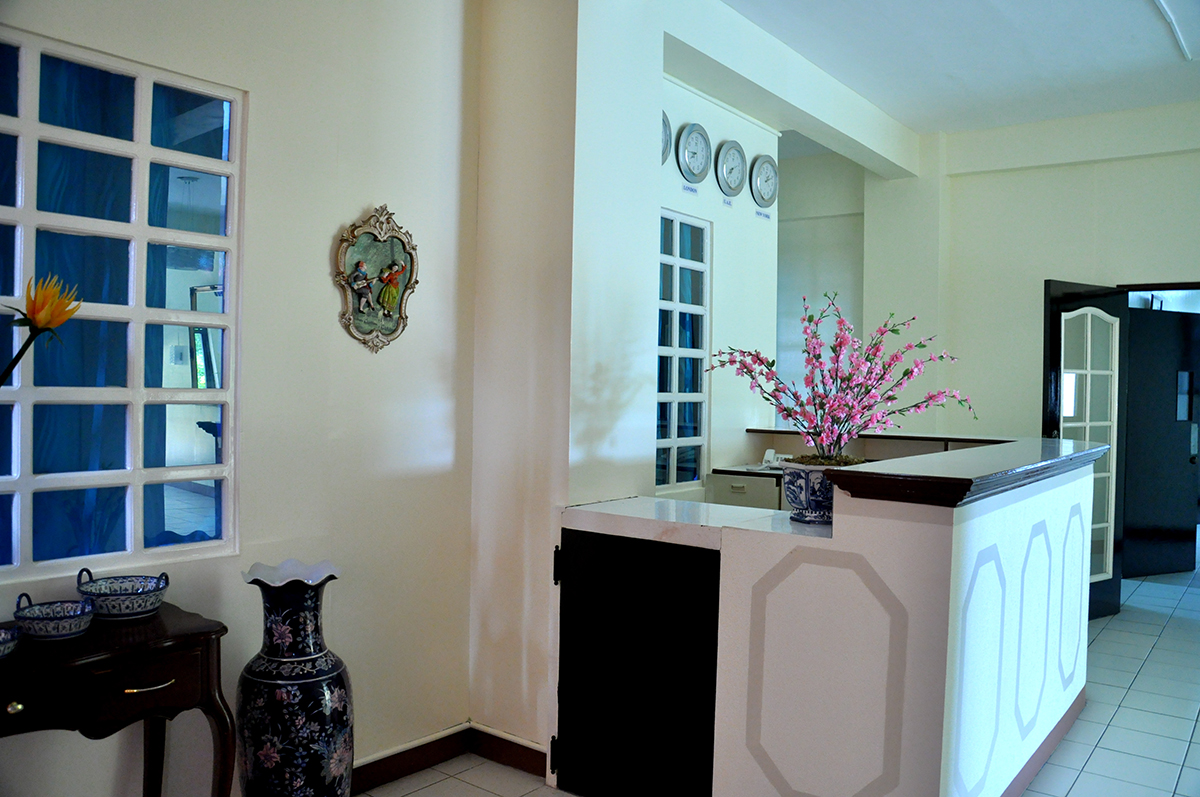 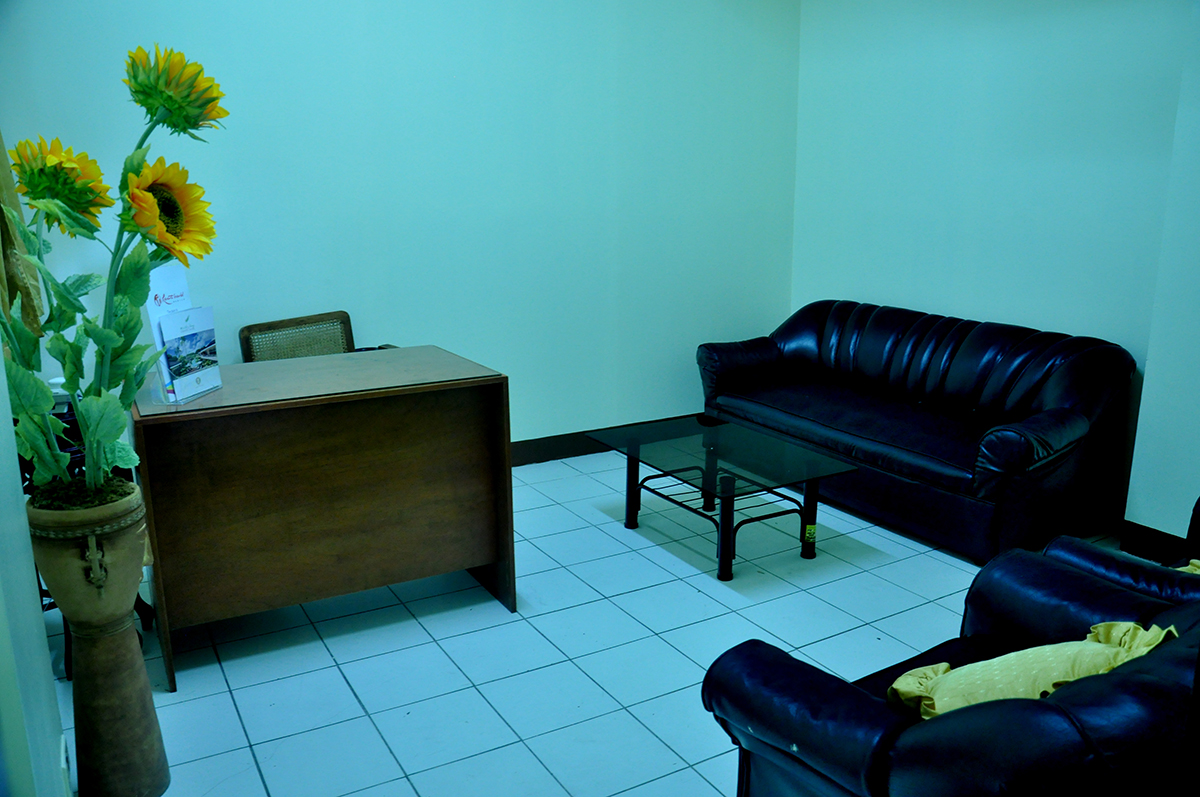 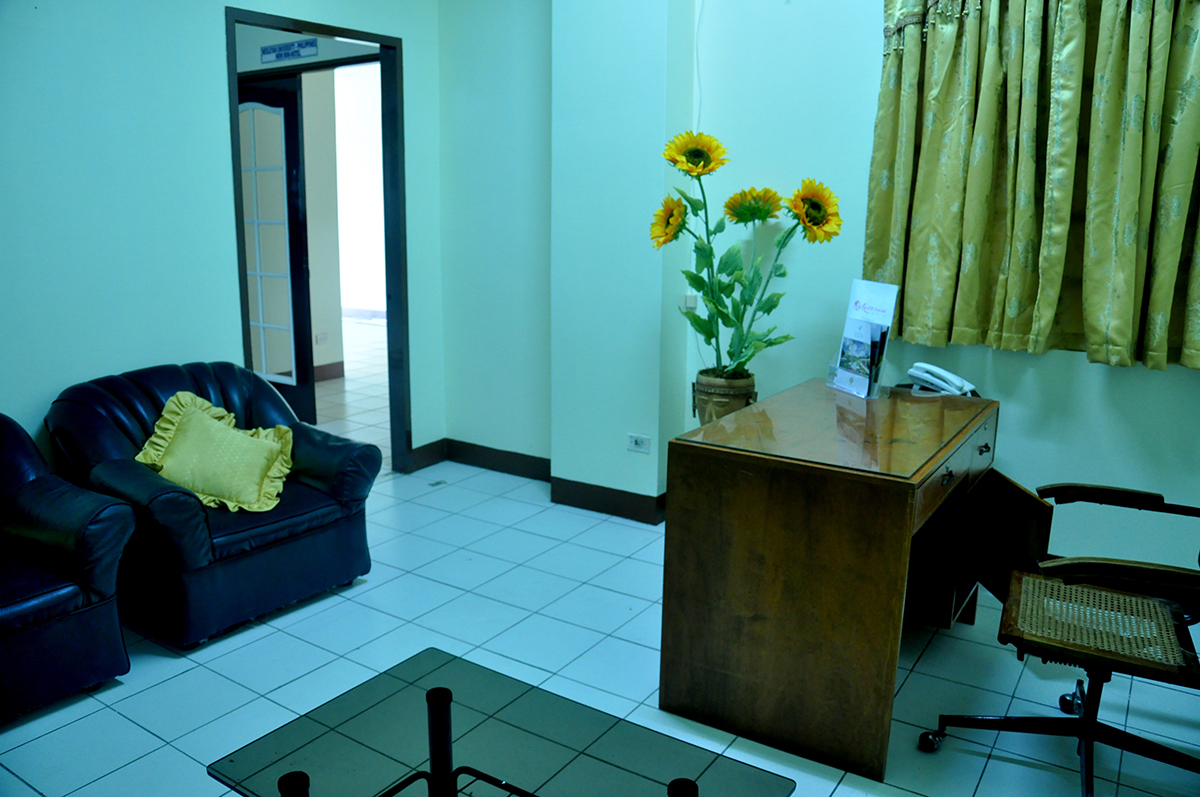 Also located at the second floor is another spacious Culinary Laboratory with a provision for Cold kitchen located near the lecture rooms. 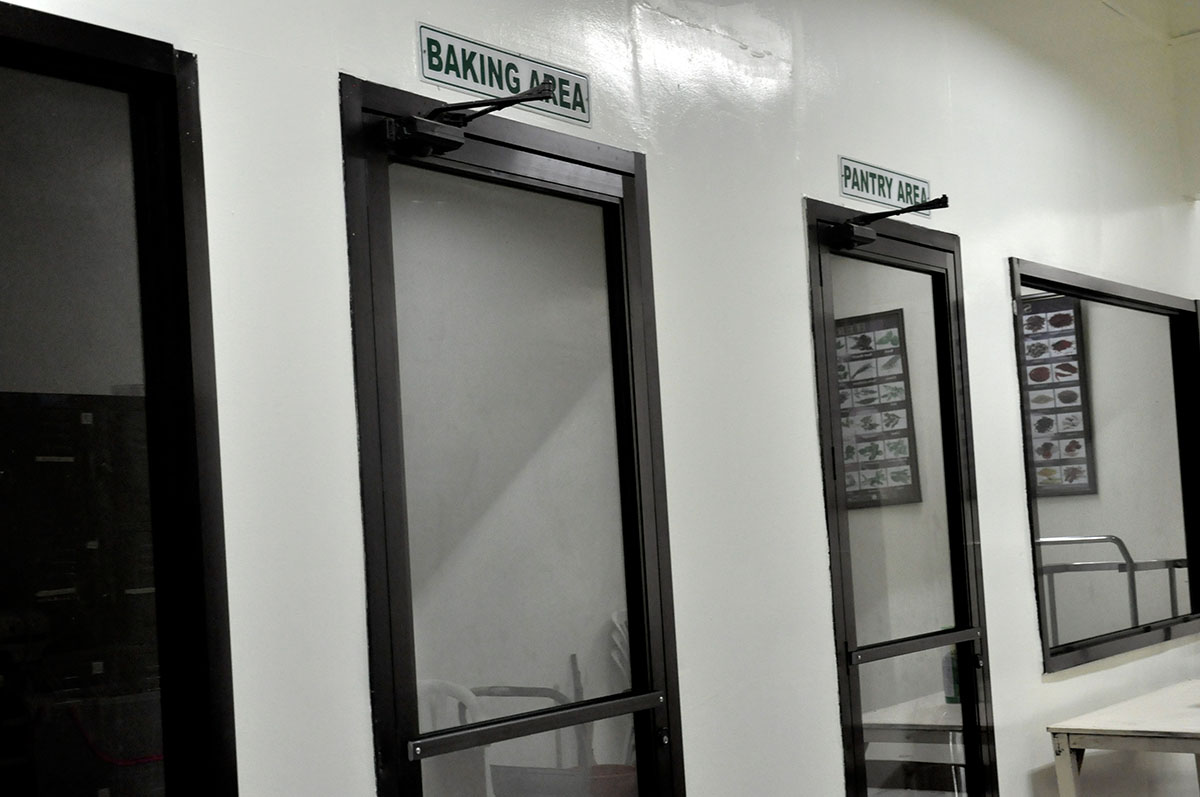 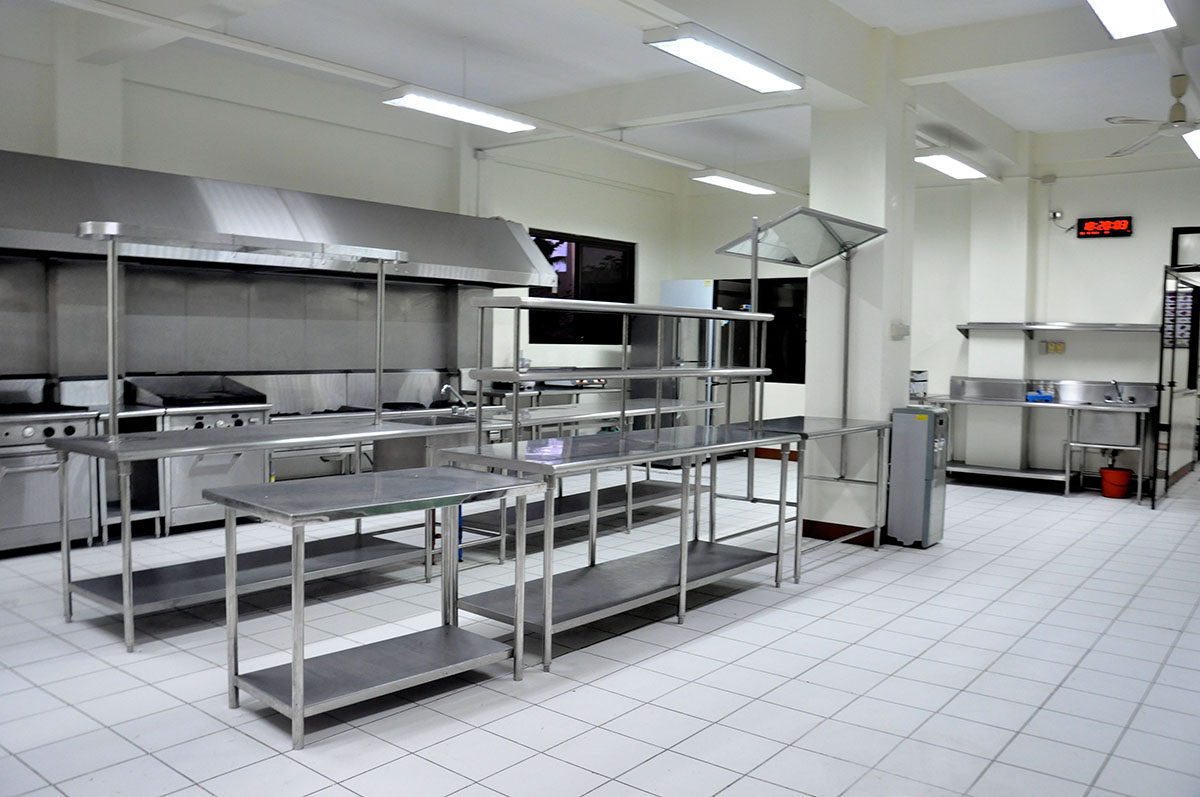 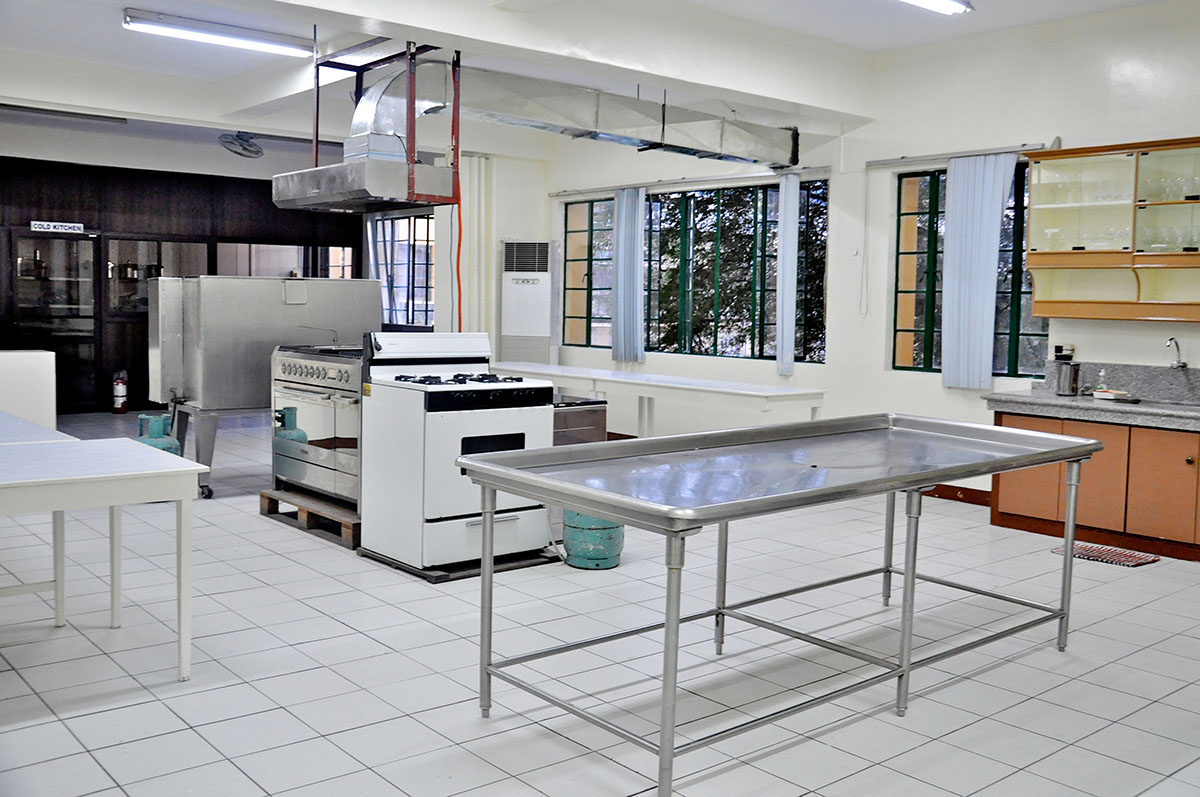 Local linkages with various hotels in Manila, Baguio, and Pampanga were established in order to find placement for our students’on-the-job training.

An international linkage was established with First Place Inc. in the USA in 2003. This is a cultural exchange program of the US government providing opportunities to work and stay in the USA for three months. The students are exposed to cultural diversity in the workplace and enhance their independence and adaptability with other nationalities. The college has sent around 250 students to the different states of America as of Academic Year 2018-2019.

The college also has a partnership with 2000 Miles Placement Agency from 2005-2009 for a six-month OJT in Singapore. 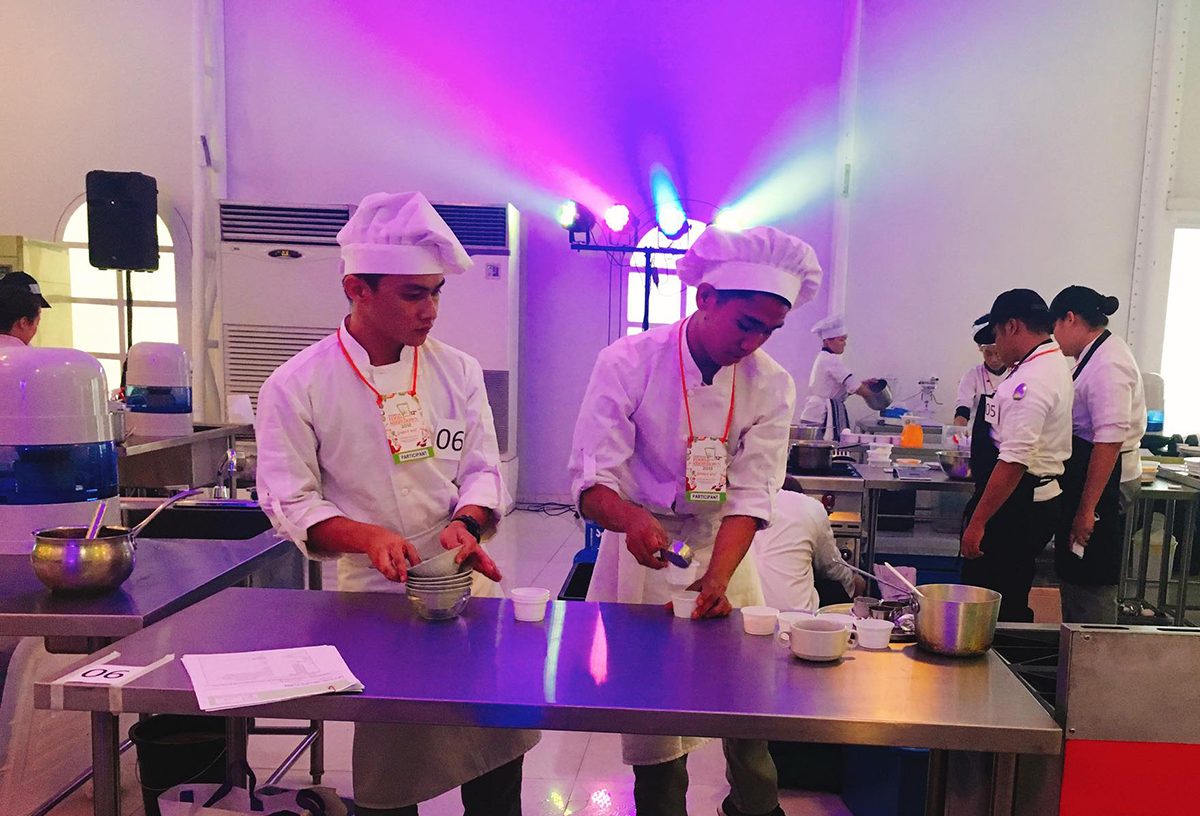 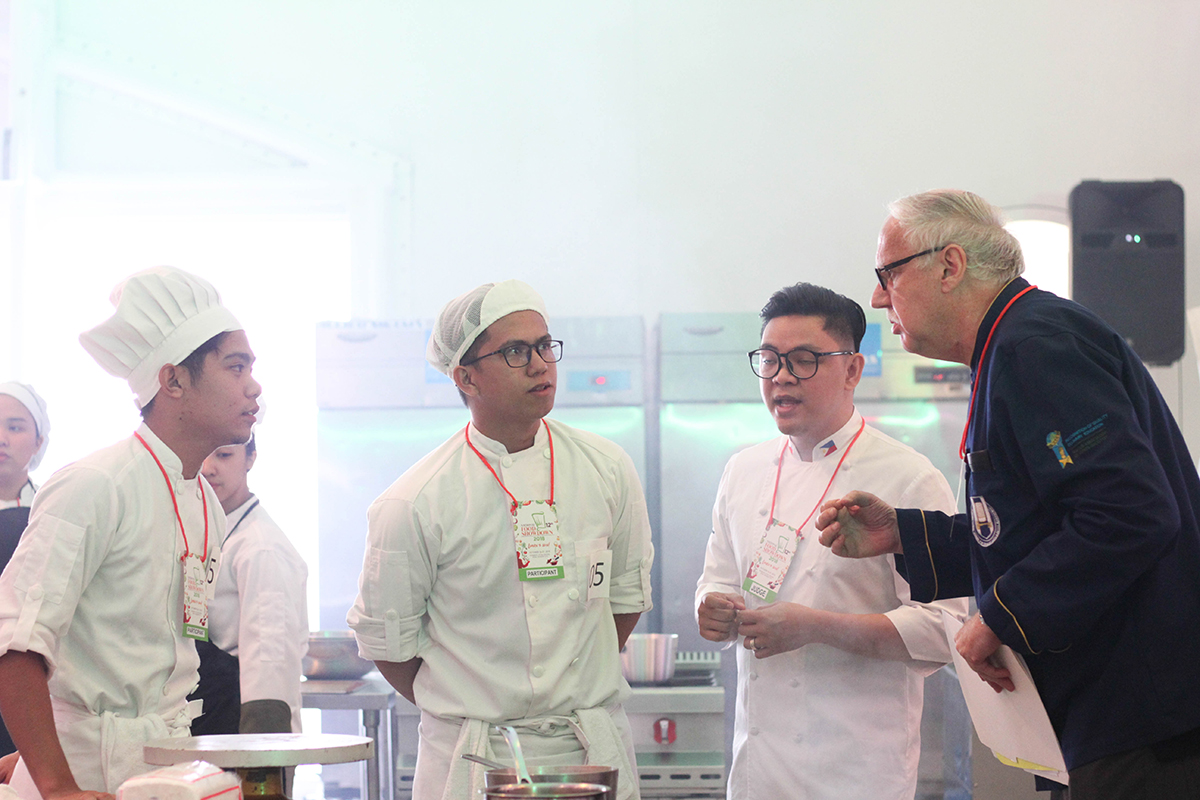 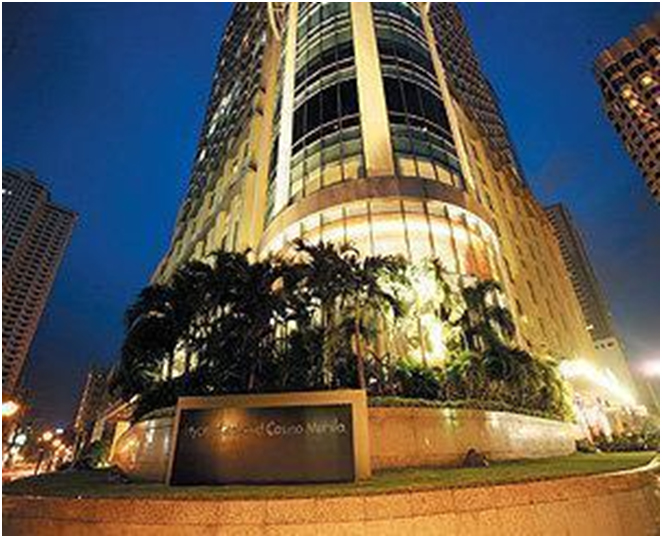 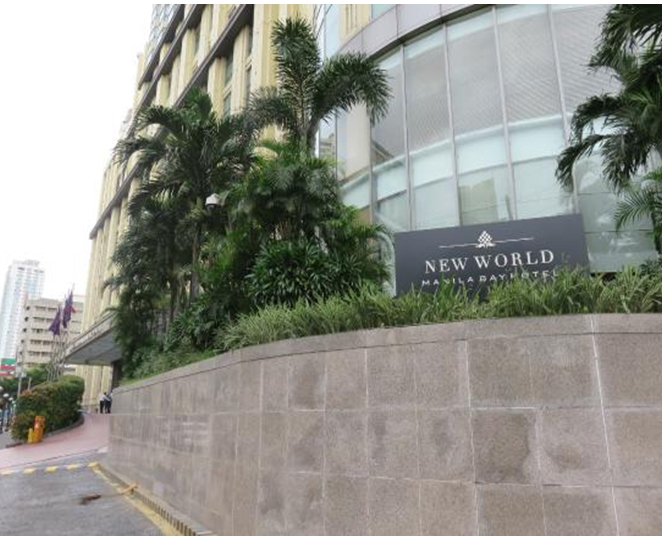 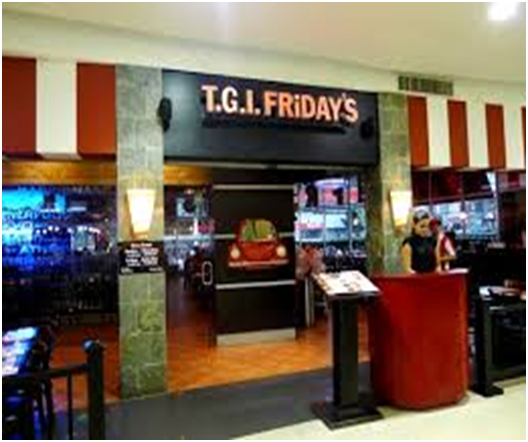 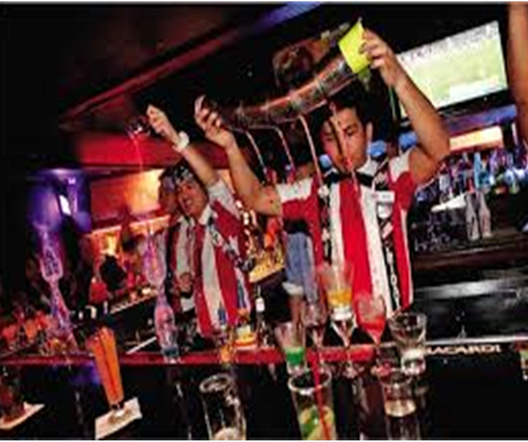 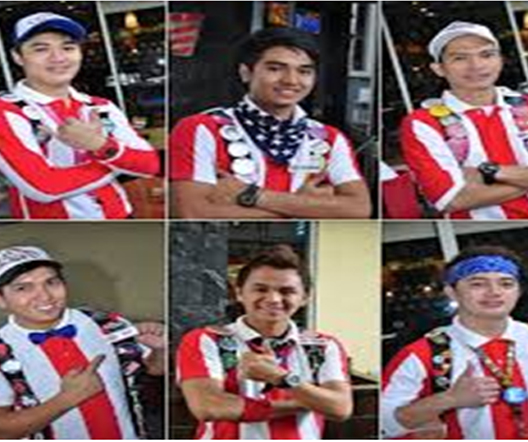