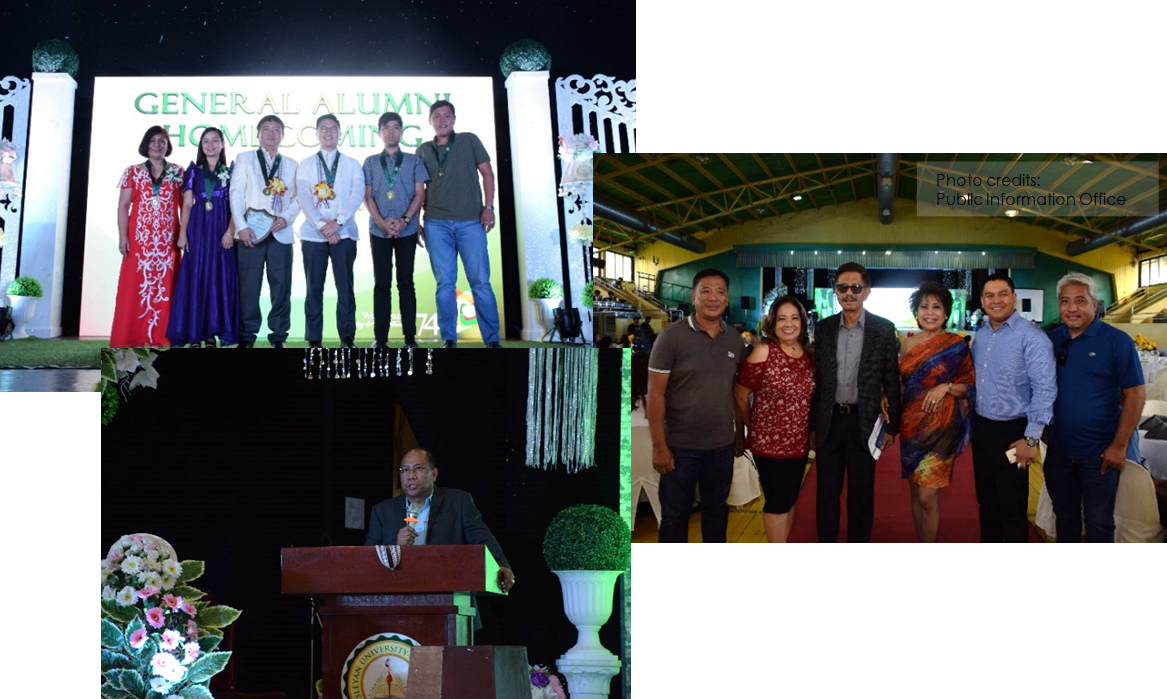 As Wesleyan University-Philippines celebrated its 74th Founding Anniversary, the Office for Alumni Affairs awarded seven alumni who excelled in their respective fieldsthe Natatanging Wesleyanian 2020 on February 8 at the University Gymnasium.

Ms. Lilibeth F. Torres (Bachelor of Science in Social Work) was recognized for topping the Social Worker’s Licensure Examination in August 2019. She also finished Nursing at WU-P in 2009.

Mr. Joselito Daluz (Bachelor of Science in Nutrition and Dietetics 1993) was awarded for his 10-year experience and contribution in the business sector, while Mrs. Annie P. Fernandez (BS in Nursing 1979), was recogni Save zed for her contribution in the health sector. Mrs. Fernandez works at Abu Dhabi, UAE so her sister-in-law accepted the award on her behalf.

The Natatanging Wesleyanian Award in Culture and Arts was given to Mr. Alvin dela Serna Lopez (Bachelor of Science in Political Science). He won 3rd prize in poetry (English) in the 69th Carlos Palanca Memorial Awards in Literature.

Five board topnotchers were not able to attend and receive their special award during the said event.

The awarding ceremony was part of the General Alumni Homecoming where almost 300 alumni attended.

Aside from the souvenir mugs and pins that the attendees received, raffle prizes were also given away. 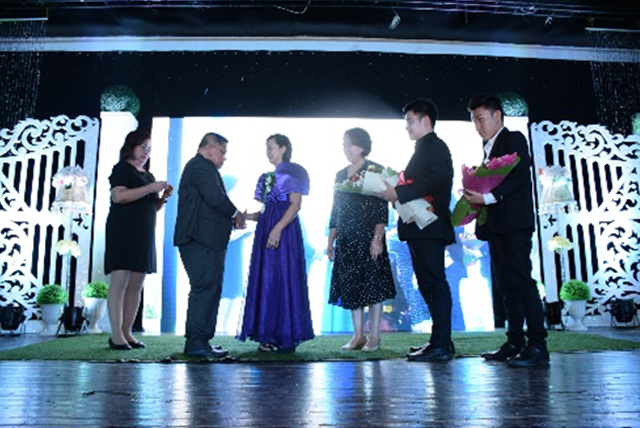 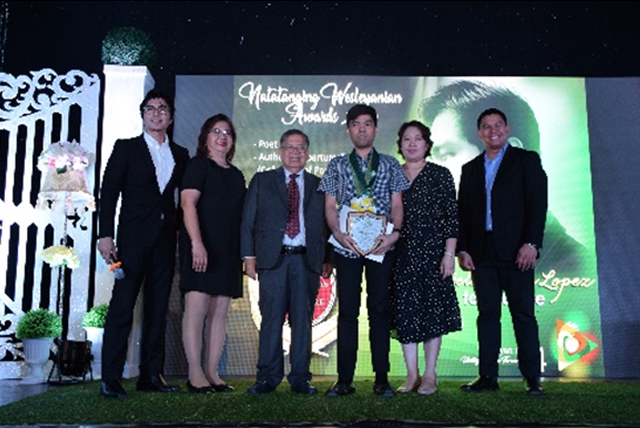 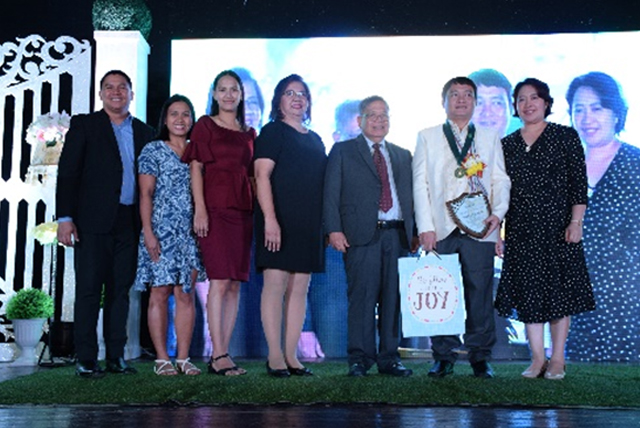 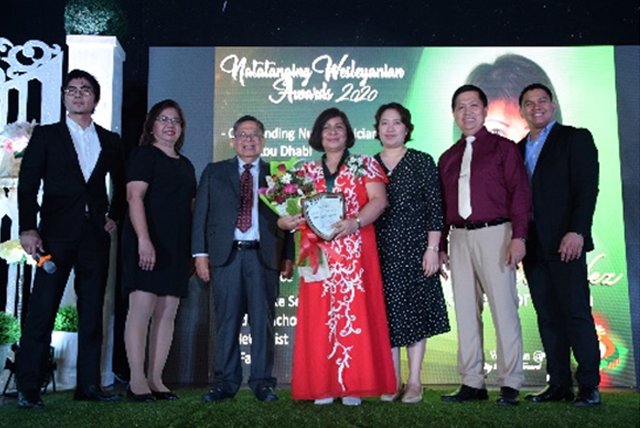 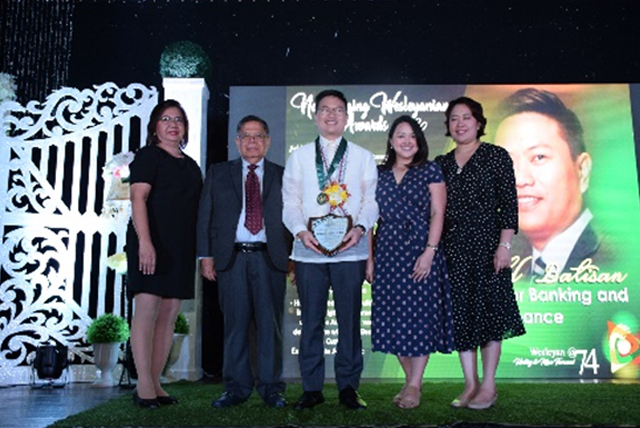